Every Friday, I’m publishing my top ten songs from a single year and this week it’s the turn of 1975.

In 1975, Margaret Thatcher defeated Edward Heath and became the first female leader of the Conservative party in its history, 43 people were killed in the Moorgate tub train crash, a large National Front protest took place in London against Europe integration, after brake failure a coach plunges off a bridge in West Yorkshire killing the driver and 31 female pensioners becoming the worst UK road accident in history, 67% of voters in a referendum voted to remain in the EEC, the London Hilton hotel was bombed by the IRA killing 2 and injuring 63 people, Fawlty Towers was broadcast for the first time, an IRA bomb exploded near Green Park tube station killing 1 and injuring 20 people, an IRA bomb intended for politician Sir Hugh Fraser kills oncologist Gordon Hamilton Fairley, the first vicim of the Moors Murders is discovered in Leeds, the first public performance by Sex Pistols takes place, racing driver Graham Hill (Damon Hill’s father) dies in an air crash, the co-founder of the Guinness Book of Records Ross McWhirter is shot dead by the IRA, the Vietnam War ends, VHS is introduced to the world, the 15 year civil war in Lebanon starts between Maronite Christians and Muslin militias and the films Jaws, Rocky Horror Picture Show, Dog Day Afternoon, One Flew Over the Cuckoo Nest, Monty Python and the Holy Grail and Tommy are all released (what a year for film!) and I started to make my mum look like she ate all the pies….

Oh gang, I can’t believe this is it. This is THE final Top Ten Tunes. I started this feat of an idea way back in November 2017 and here we are in 2019 and I’ve finally gone through every year from 1960 to 2018 with my Top Ten Tunes from each year, along with the news form each year, a bit of reminiscing and some rather wonderful photography hopefully capturing the various eras. I’ve learned a lot, it’s renewed my passion in music from the past and it has also taken me down memory lane. I thoroughly enjoyed doing these lists and thank you so much for joining me every week or even if you just popped in from time to time. And I really hope I didn’t let you down when it came to your birth year’s selection of music (and sorry if I didn’t cover your birth year). At the end of this post, I’ve gathered together a renewed selection of facts about these playlists similar to how I did with this post HERE  and there’ll be a playlist at the end of every favourite song of mine from every year (all 59 songs!).

So, here we go, for the final time, my 10 personal favourite tunes from a particular year and this week, it’s 1975.

1. You Sexy Thing by Hot Chocolate 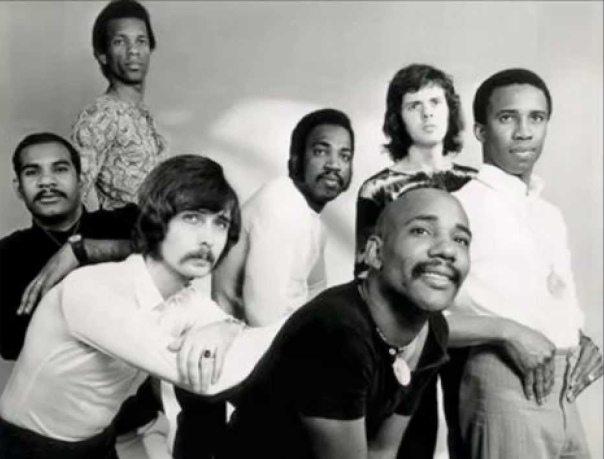 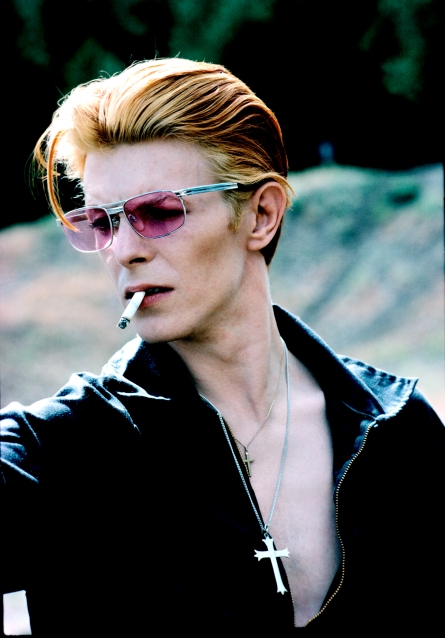 3. Lovin’ You  by Minnie Riperton 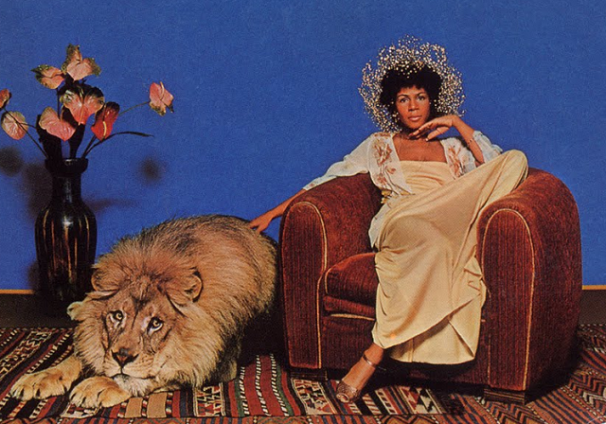 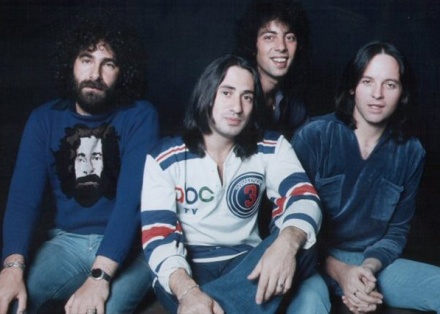 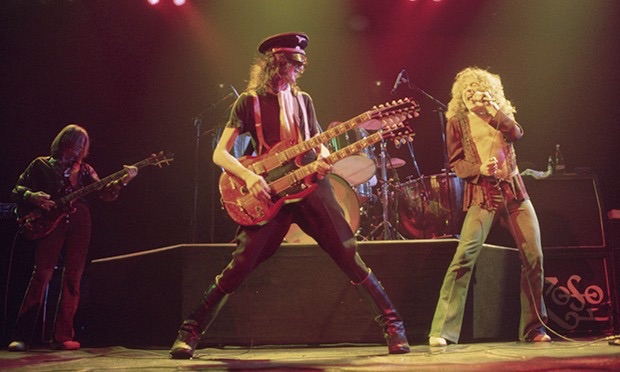 6. Make Me Smile (Come Up and See Me) by Steve Harley & the Cockney Rebels 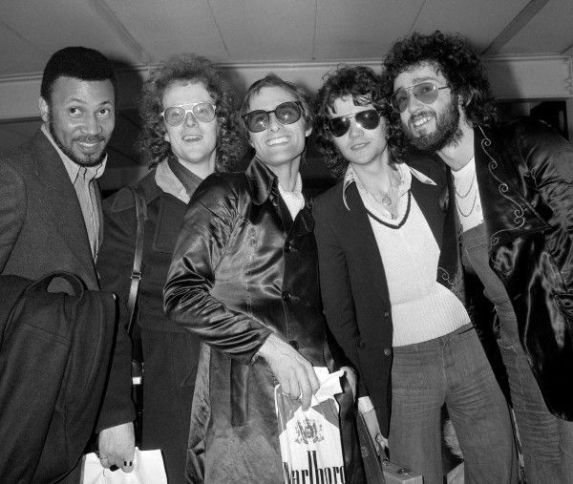 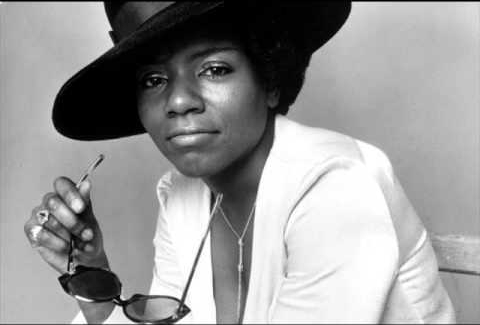 8. Love is the Drug by Roxy Music

9. Born to Run by Bruce Springsteen 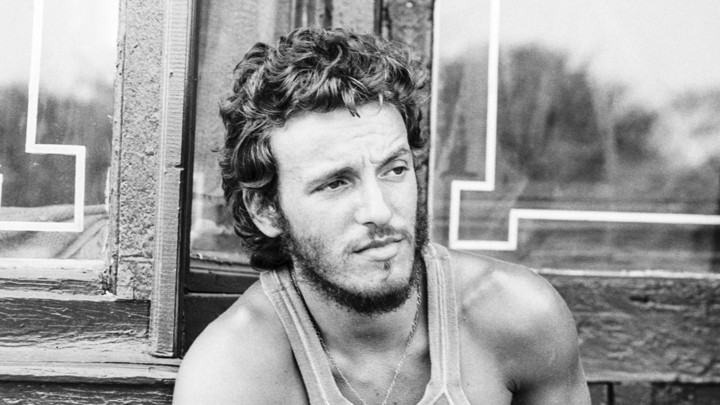 I mean, I’m so basic, I’m going to pick Queen this week. I tried really hard not to go for the obvious one, but I had to pick the one that just so happens to genuinely be my favourite (which is exactly as I have done every other week). So, please don’t be shy (especially not on our final week), tell me which is your favourite.

When I did the years 1976-2018, the nationality of acts that appeared the most was British and that was by quite a long way, but interestingly between 1960-1975, the most popular nationality for these playlists was American. In fact, for this period, all the acts were either American or British, apart from just 3 acts (who all hailed from the Caribbean).

2. Madonna, Stevie Wonder & Kylie Minogue (10 times each and Madge has been knocked off the top spot by…..)

1. David Bowie is my most popular artist throughout all of these Top Ten Tunes, appearing 12 times. First appearing in 1969 and featuring for the final time in 2016. I think that really says something about Bowie as an artist. 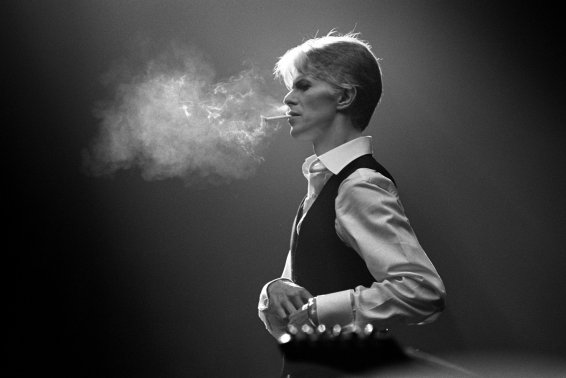 All of those top artists are favourite artists of mine unsurprisingly, apart from Elton John. I must like him more than I think I do!

Last thing, from next week onwards I’ll be doing posts on my favourite songs by certain artists, so I hope I still see you all on some of those future posts.

And here’s that final playlist of every one of my favourite songs from every single year from 1960-2018. Phew!

See you next week for my Top Blur Songs!

Leave a Reply to Losing the Plot Cancel reply