Every Friday, I’m publishing my top ten songs from a single year and this week it’s the turn of 2001. 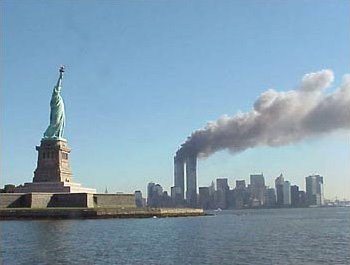 Within the whole of this weekly series of posts, I have been trying to avoid putting any distressing photos here in the news section, but whatever “upbeat” or “non-stressful” photo I tried to choose for 2001, it just felt like I was making a mockery of the biggest event that took place this year.

In 2001, GP Harold Shipman is still making news as it’s reported that he could have actually killed up to 300 patients, the age of consent for male homosexual acts is reduced to the same as heterosexual and lesbian acts (16yrs), Libyan Abdelbaset Ali Mohamed Al Mergrahi is convicted of the Pan Am flight bombing back in 1988, Foot and Mouth crisis begins in the UK, a rail crash near Selby kills 10 people, Donald Campbell’s body and speedboat are recovered from the bottom of Coniston Water in Cumbria 34 years after he tried to break the water speed record, the Eden Project opens in Cornwall, a Dutch lorry driver is sentenced to 14yrs in prison after 56 Chinese immigrants were found suffocated in the back of his lorry, an anti-capitalist riot n London turns violent, Deputy Prime Minister John Prescott punches a protester who throws an egg at him, Labour wins a second consecutive election and Tony Blair remains Prime Minister, William Hague resigns as Conservative party leader, race riots take place in both Burnley and Bradford, the first episode of The Office airs on British TV, riots breaks out in Brixton in London over the fatal shooting of Derek Bennett by police, Conservative MP Neil Hamilton and his wife Christine Hamilton are arrested on suspicion of sexual assault, Iain Duncan Smith becomes leader of the Conservative party,  the IRA announce that they are beginning to decommission their weapons, Beatle George Harrison dies.

The films Lord of the Rings, Harry Potter and the Philosopher’s Stone, Moulin Rouge, Shrek, Donnie Darko and Bridget Jones’s Diary are all released. I celebrated my 25th Birthday. 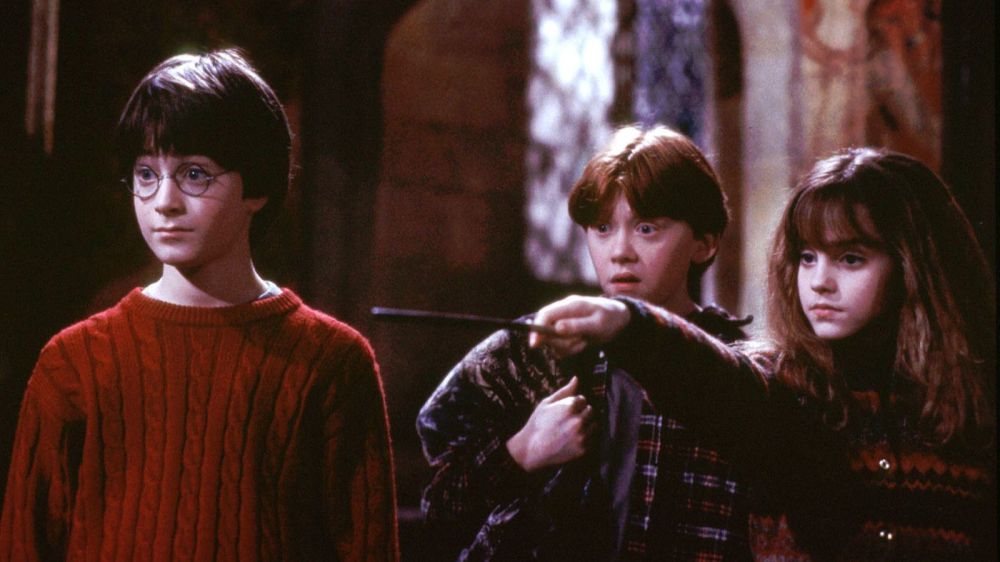 This year saw me graduate from university. I would put my official graduation photo up here for you, but it’s my parents’ house. Does anyone hang up their graduation photos in their own home? Anyway, 2001 is a much better year for music than last year. As you can see my taste in music was definitely migrating more towards soul and neo-soul than guitar bands. I got very bored of the guitar bands that were on offer during the noughties. Whilst I know they have big fan bases, I am personally not a fan of bands like Coldplay, Travis, Stereophonics, Keane and all of those other male guitar bands that were around at the time. My taste in music was definitely more female and soulful in the noughties. So, here’s the best 10 songs from 2001, in no particular order. 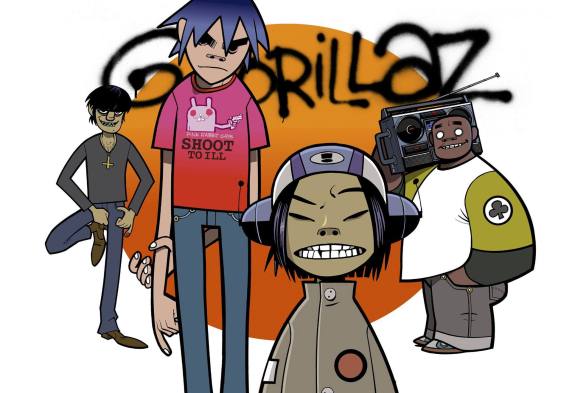 7. A Long Walk by Jill Scott

8. Get Ur Freak On by Missy Elliot

9. Can’t Get You Out of My Head by Kylie Minogue

This week my favourite track is our Kylie followed closely by India. So, tell me, which one is your favourite?