Every Friday, I’m publishing my top ten songs from a single year and this week it’s the turn of 1974. 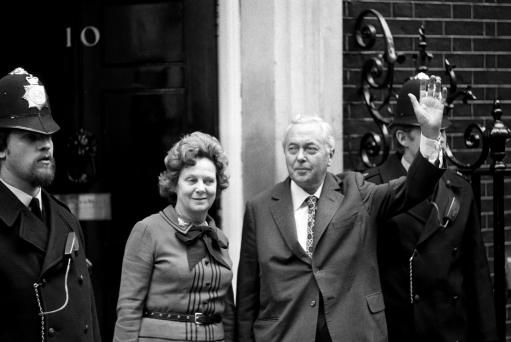 In 1974, the IRA bomb a coach on the M62 in West Yorkshire, killing 12 people (2 of which were children), Grenada becomes independent from the UK, the general election takes place and results in a hung parliament, Ted Heath announces his resignation and Harold Wilson becomes Prime Minister leading a minority Labour government, 180 Brits die when a plane crashes near Paris– killing all 346 people on board, the Eurovision Contest takes place in Brighton and a band called Abba wins with the song Waterloo, 34 people are killed in bombings that take place in Dublin and Monaghan, clashes between the far-right National Front and counter-protesters results in a 21 year old student being killed, the IRA bomb the Houses of Parliament, another IRA bomb explodes at the Tower of London killing 1 person, the Guildford pub bombing kills 5 people, a second general election takes place, which results in Labour winning, another IRA bomb explodes at the Brook’s club in London, Lord Lucan disappears after the death of his children’s nanny, the IRA bomb a pub in Woolwich killing 2 people, McDonald’s open their first restaurant in the UK, 21 people are killed in an IRA bomb in a pub in Birmingham, the London home of Ted Heath is bombed by the IRA– he only narrowly missed the explosion, Richard Nixon becomes the first American president forced to resign after the Watergate scandal, the Rumble in the Jungle takes place when George Foreman and Muhammed Ali fight in a much hyped boxing match- Ali wins, Gerald Ford becomes the President of the United States, Isabel Peron becomes the first female President in the world when she becomes President of Argentina, West Germany wins the World Cup and the films Chinatown, The Godfather Part II, The Texas Chainsaw Massacre, Death Wish, The Towering Inferno, The Man With Golden Gun and Swallows and Amazons are all released.

This week contains one of my all time favourite songs, lots of familiar faces from previous Top Ten Tunes and the introduction of some band called Queen. Spotify playlist at the end.

3. You’re The First, The Last, My Everything by Barry White

This photo of Bazza is perfection

4. You Are Everything by Marvin Gaye & Diana Ross

5. That’s the Spirit by Judee Sill

6. This Town Ain’t Big Enough For the Both Of Us by Sparks 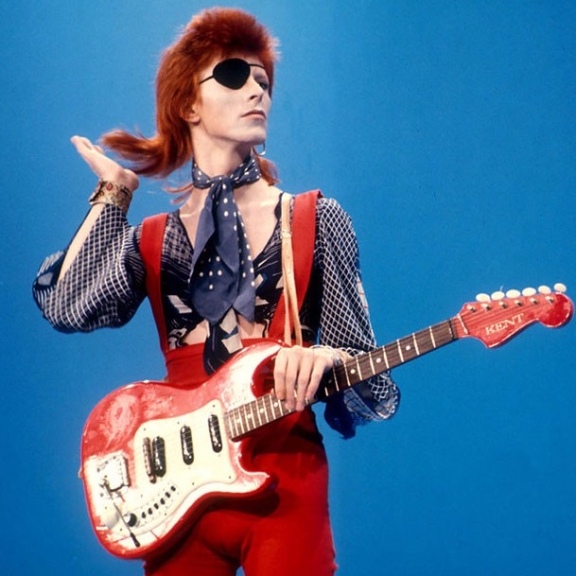 8. Don’t You Worry ‘Bout A Thing by Stevie Wonder

9. I’m In Love by Aretha Franklin 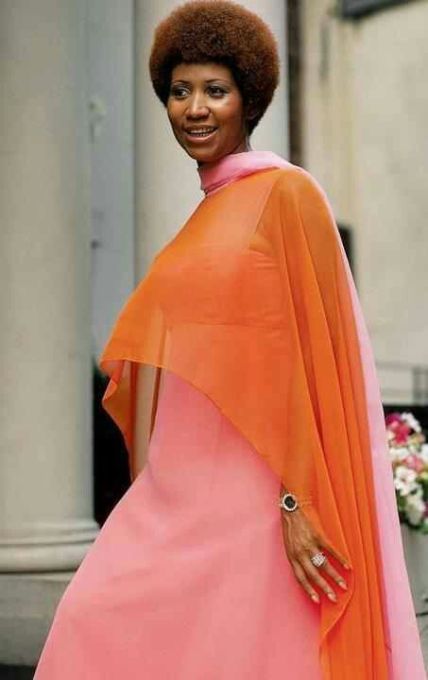 10. Candle in the Wind by Elton John 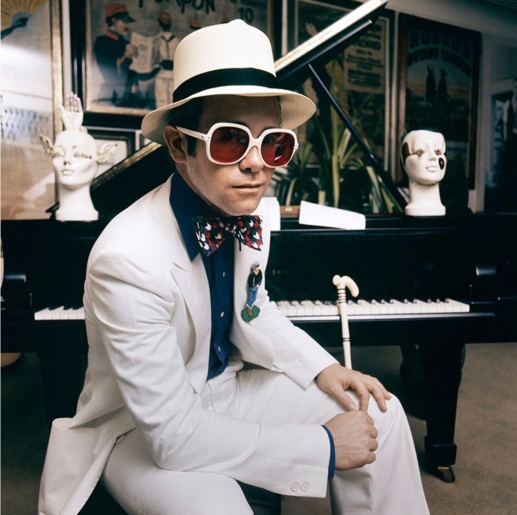 Queen and Bowie are my runners up, but Judee Sill is easily my favourite this week as it’s one of my all time favourite songs. Please let me know below which one of these 1974 gems is your favourite.

See you next week for the final ever Top Ten Tunes and 1975!