Every Friday, I’m publishing my top ten songs from a single year and this week it’s the turn of 2014. 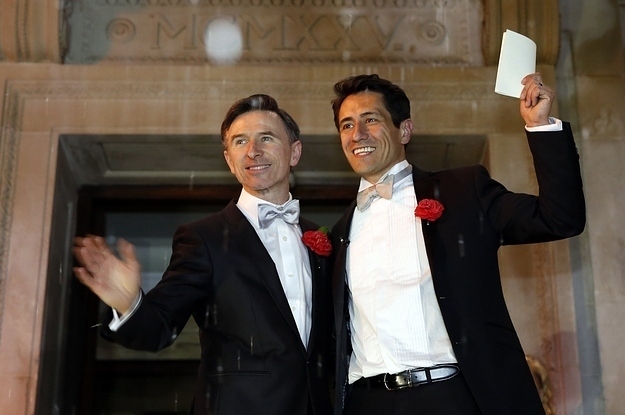 One of the first gay marriages to take place in England. This happy couple married at the stroke of midnight- as soon as it was legal.

In 2014, severe floods hit the UK, the first gay weddings in England and Wales take place, teacher Ann Maguire is stabbed to death by a pupil in front of her class in Leeds, publicist Max Clifford is convicted of eight indecent assaults on women and girls and is jailed for 8 years, the World Cup takes places in Brazil and is won by Germany, Rolf Harris is found guilty of 12 counts of indecent assault and is jailed for almost 6 years, the Tour de France starts in Leeds, Malaysia Airlines Flight 17 crashes over Ukraine- 298 people are killed (10 are Britons), the Commonwealth Games open in Glasgow, British actor and director Richard Attenborough dies aged 90 years old, an independent inquiry into child abuse in Rotherham concludes that over 1,400 children were abused between 1997-2013, the Scottish independence referendum takes place and the “No” vote wins with 55% of the votes, Nicola Sturgeon becomes the leader of the Scottish National Party, 6 people are killed after a refuse lorries crashes in the centre of Glasgow, Robin Williams takes his own life aged 63, Philip Seymour Hoffman dies aged 46, Malaysia Airlines Flight 370 disappears somewhere over the South China Sea, Ebola strikes West Africa, 276 Nigerian schoolgirls are kidnapped, protests takes place in Ferguson, USA after the police shoot dead Michael Brown, a siege took place in a cafe in Sydney with a gunman claiming alliance with ISIS- 3 people are killed including the gunman, the films Gone Girl, The Grand Budapest Hotel, Boyhood, Birdman, Whiplash, The Imitation Game and Selma are released and I turn 38 years old. 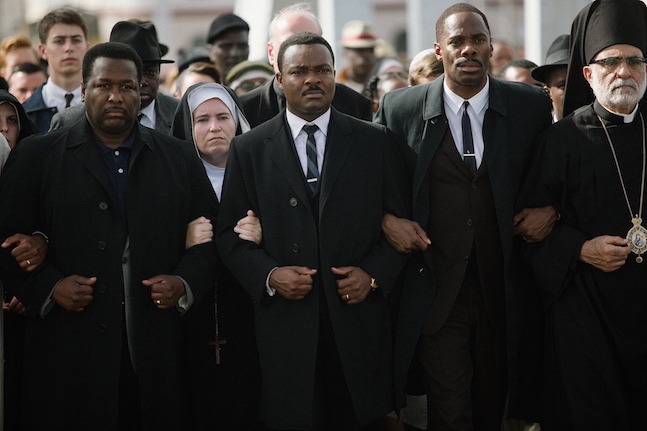 Another year that I absolutely love musically. As you can tell, whilst I still love the odd commercial chart song, I was (and still am) listening to less commercial stuff. 2014 saw my other half finally getting round to getting down on one knee and asking me to be his wife after 15 years together. I said yes. Obvs. Here’s my favourites from 2014. Spotify playlist at the end for y’all.

1. Living for Love by Madonna 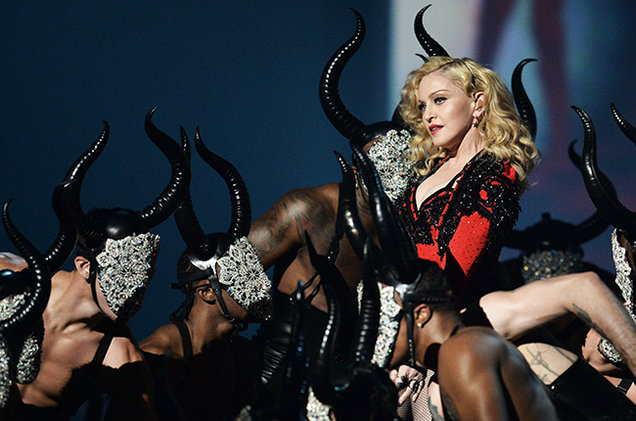 2. The Beigeness by Kate Tempest 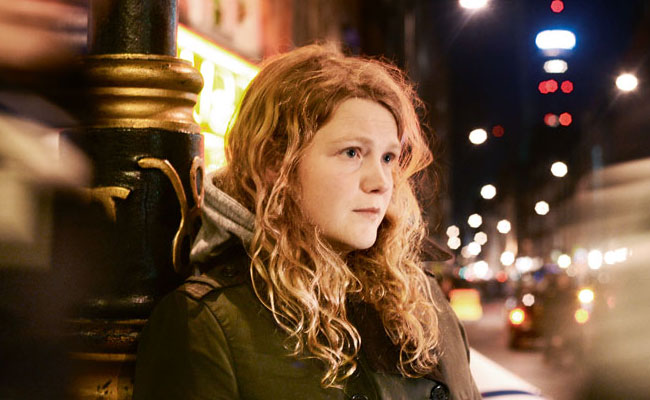 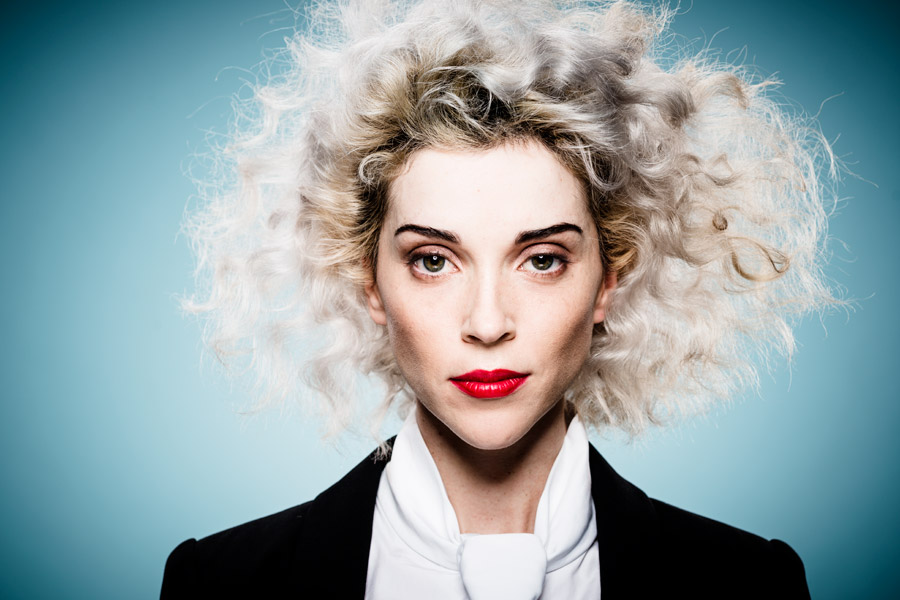 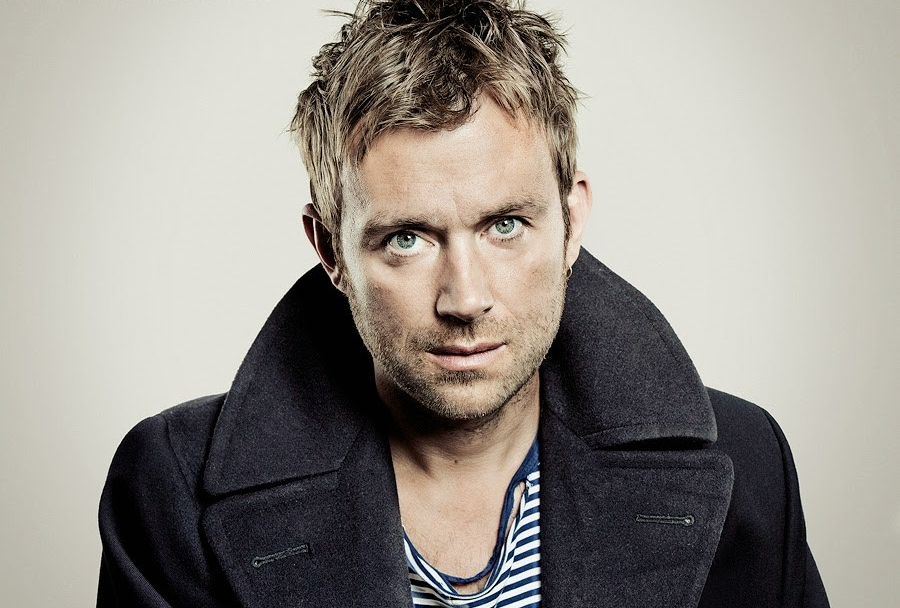 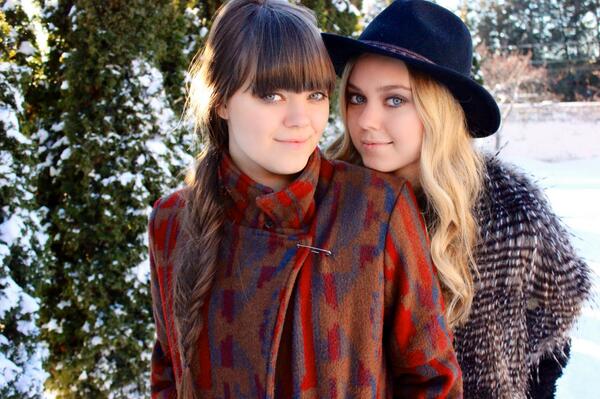 6. Say You Love Me by Jessie Ware 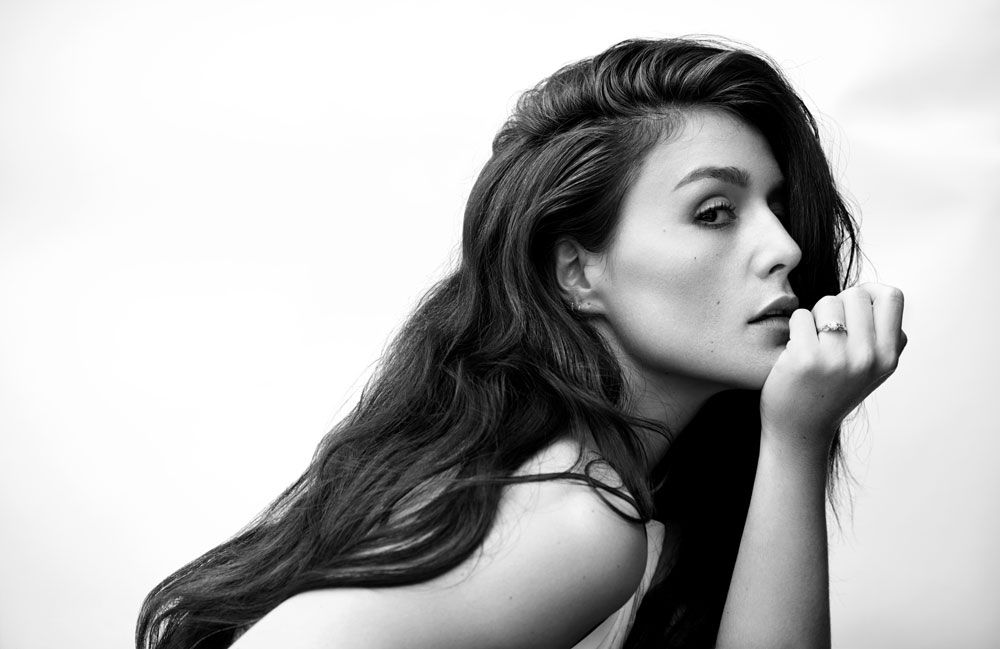 8. Chandelier by Sia (I’ve also included the piano version of this too on the playlist as it is also fantastic). 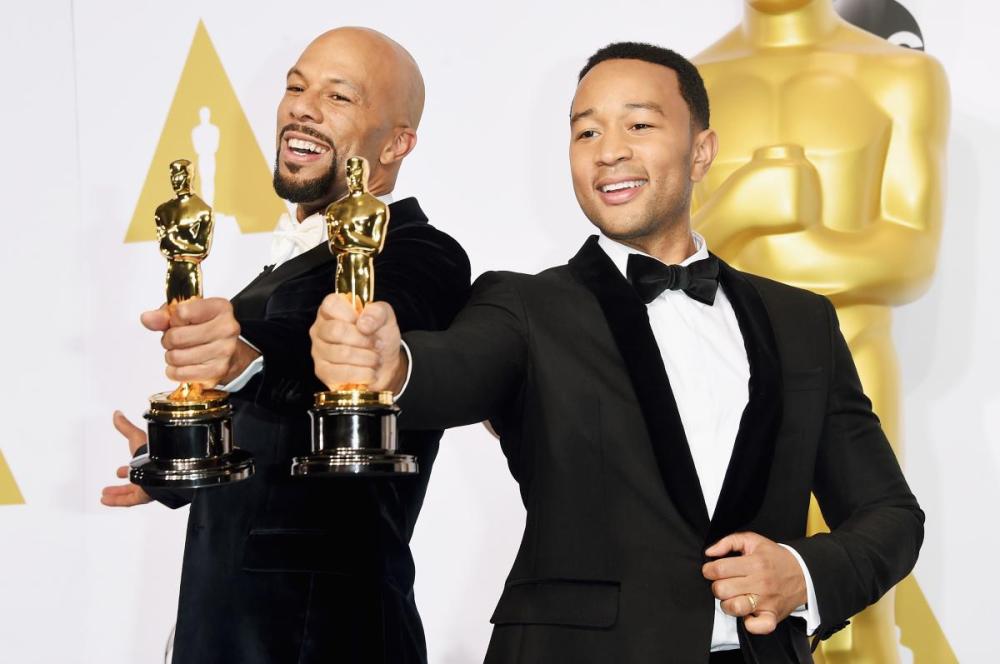 10. Just One of the Guys by Jenny Lewis 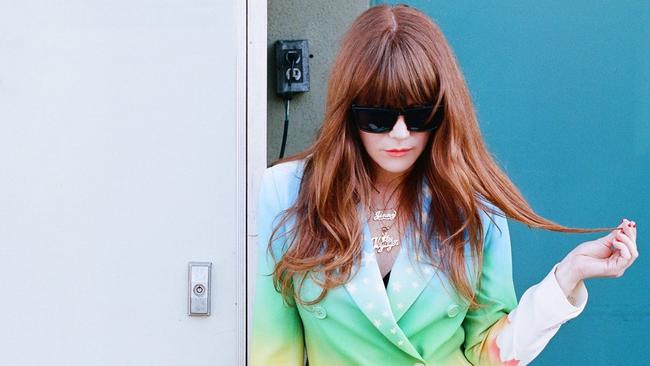 Whilst Glory, First Aid Kit and Bey are all close runner-ups, Sia is my clear winner this week. So, tell me- which one is yours?