Every Friday, I’m publishing my top ten songs from a single year and this week it’s the turn of 1985. 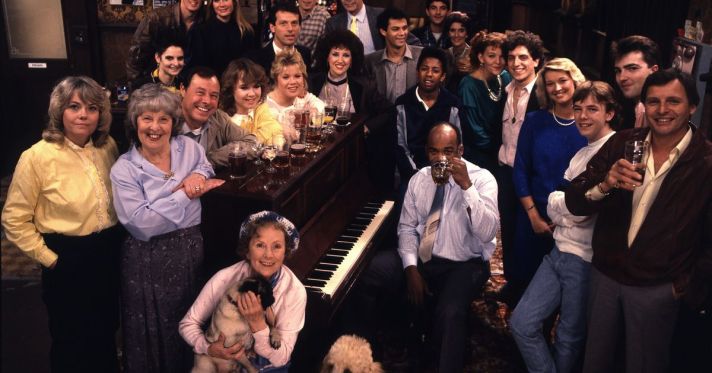 So in 1985, the Sinclair C5 is launched, TV soap opera Eastenders debuts, a fire breaks out at Bradford football stadium during a match killing 56 people, the Football Association bans all English football clubs from playing in Europe due to football riots and hooliganism, the Greenpeace ship the Rainbow Warrior is sunk after French agents plant a bomb, Live Aid concerts in both London and Philadelphia raise over £50,000,000 for famine relief in Ethiopia, the wreck of RMS Titanic is located by an expedition team, rioting as a result of racial tension take place in both Birmingham and Brixton, 55 people are killed in the Manchester Airport disaster when a plane bursts into flames, the first British mobile phone call is made and the films The Breakfast Club, The Goonies and Back to the Future are released. I turned 9 years old. 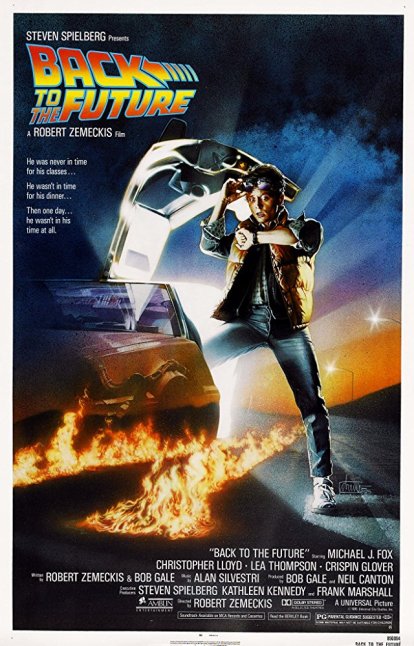 There’s quite a few repeat appearances here. There’s only two acts here that you haven’t seen before in previous weeks, but it does not make this week’s playlist any weaker. Also, please note how the hair has definitely got a lot BIGGER in 1985.

1.How Soon is Now? by The Smiths 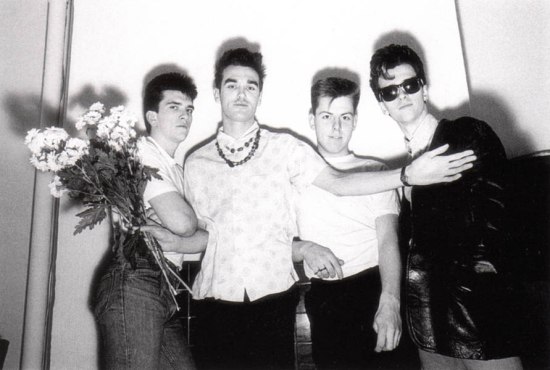 2. Shout by Tears for Fears

3. You Spin Me Round (Like a Record) by Dead or Alive 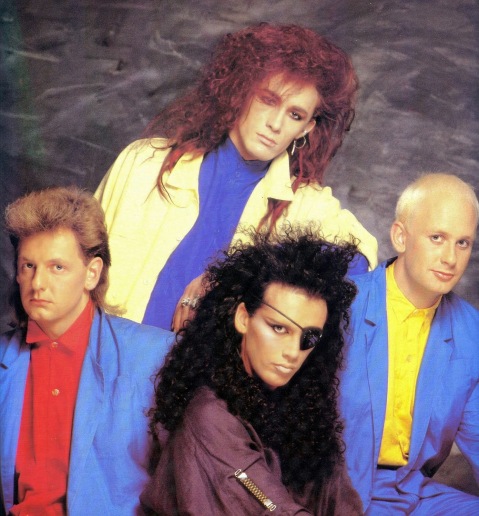 I kind of feel sorry for the bloke on the right who is lacking in the hair department. Do you think he felt left out? 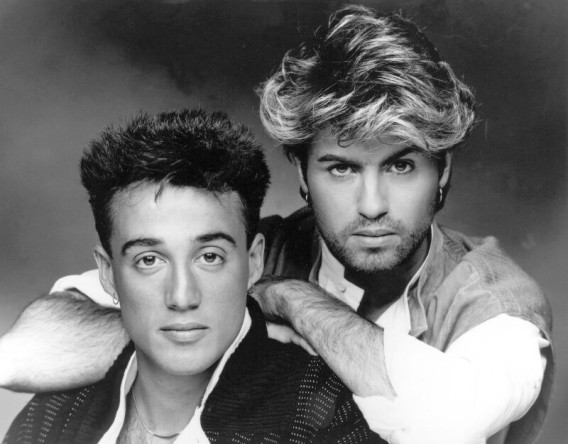 6. Inbetween Days by the Cure 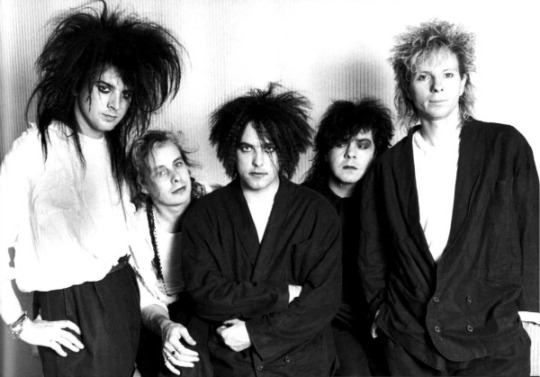 8. Running up That Hill by Kate Bush 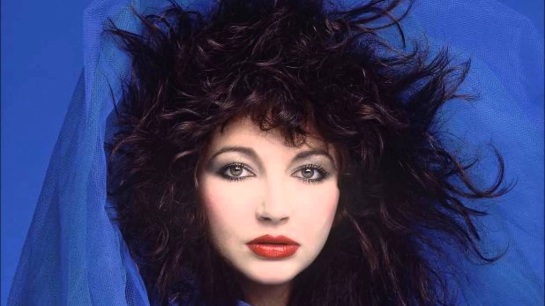 9. Crazy for You by Madonna 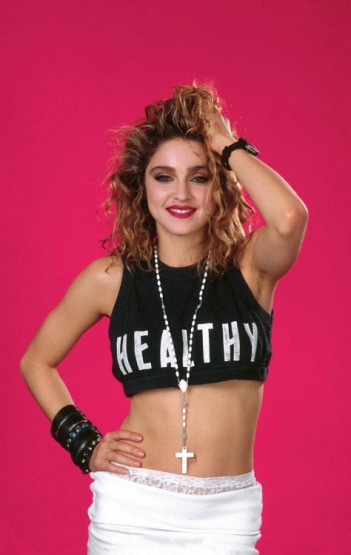 10. Road to Nowhere by Talking Heads 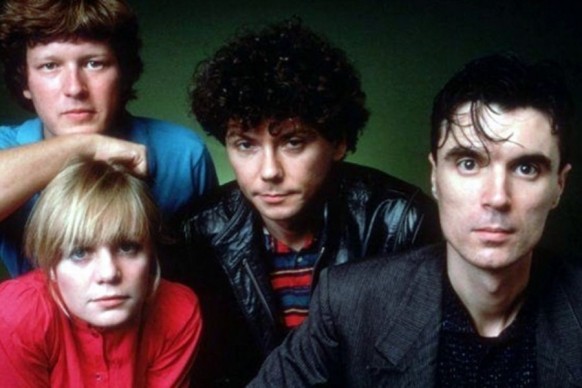 Whilst Dead or Alive are a close second, it’s Kate that wins again for me this week. One of the best songs ever written and those lyrics are phenomenal “And if I only could, I’d make a deal with God, And I’d get him to swap our places”. So, which one is your favourite?