Every Friday, I’m publishing my top ten songs from a single year and this week it’s the turn of 2009. 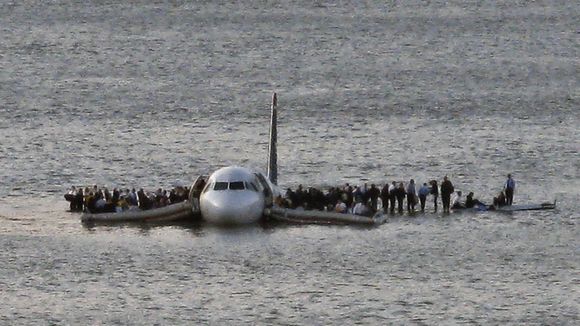 Retail chain Woolworths closes across the country after 100 years of business, it is announced that the UK’s economy is official in recession- the first time since 1991, Karen Matthews and Michael Donovan are sentenced to 8 years in prison for kidnapping Matthews’s daughter Shannon in a bid to claim £50,000 for her safe return after reporting her missing to the police, Slumdog Millionaire walk away with 8 awards at the Oscars and Kate Winslet wins Best Actress, Prime Minister Gordon Brown suspends Prime Minister’s Questions as a mark of respect for the death of leader of the opposition David Cameron’s six year old son, reality TV star Jade Goody dies after a 7 month battle with cervical cancer, protests are held in London ahead of the G20 summit– one person dies of a heart attack during the protests, Swine Flu hits the UK, the Telegraph publishes details of MPs’ expenses claims, the BBC publish their expenses report and cancel bonuses for their 10 most senior executives, the number of British Forces personnel killed in Afghanistan reaches 237, the highest ever UK rainfall is recorded resulting in several towns flooded and a bridge collapsing killing a police officer who was standing on it at the time, more than 80% of the UK now have internet access in their own homes, actor Natasha Richardson dies in a skiing accident, Somalian pirates attempts to hijack the MV Maersk Cargo Ship and take Captain Phillips hostage, Barak Obama is inaugurated as the 44th President of the USA, Michael Jackson dies, deadly bushfires in Victoria, Australia leave 173 people dead and 2000 homes destroyed, an earthquake in Italy kills 300 people, after a plane is struck by a flock of geese just after take-off- Captain Chesley B. Sullenberger successfully crash lands on the Hudson River, films Harry Potter and the Half-Blood Prince, Up in the Air, The Hangover, Precious, Up, Inglourious Bastards and Avatar are released and I turn 33 years old. 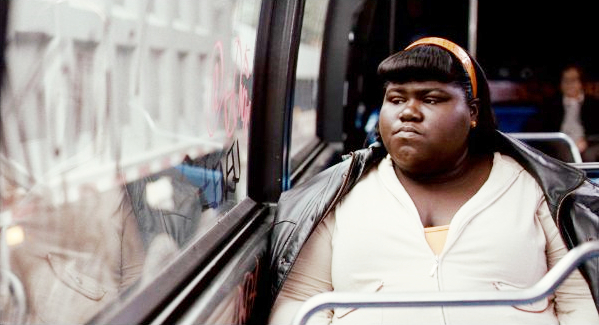 The last quarter of 2009 was particularly good for me as I had started growing a little bun in my oven. Well, I say it was good. It mainly involved me vomiting, falling asleep on the sofa by 8pm every night and unsuccessfully hiding the fact that I was up the duff from my colleagues. Musically, I actually really like this year’s playlist as it contains both commercial chart songs and lesser known songs. I think this will probably be how the rest of the playlists will go. So here’s this week’s, in no particular order.

2. Shark in the Water by VV Brown 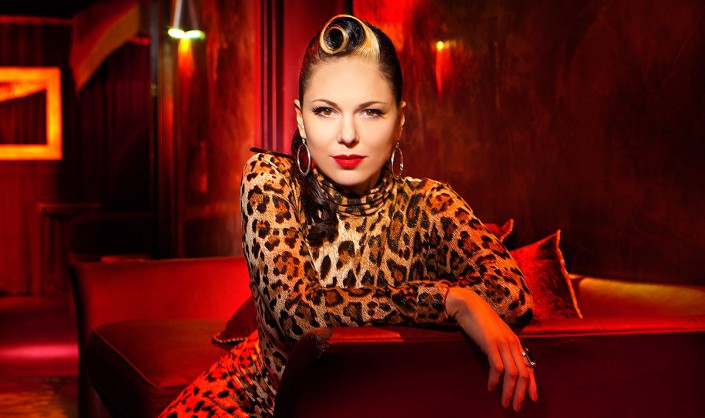 5. Fight For This Love by Cheryl (I should probably feel slightly ashamed of putting this one in here, but do you know what? I do not. Not even slightly) 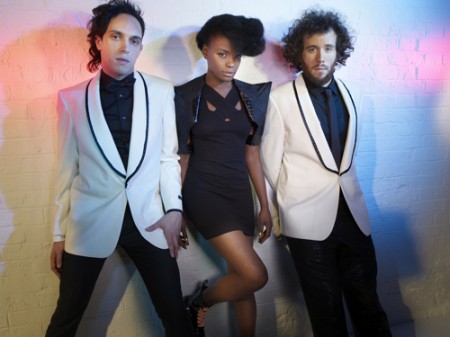 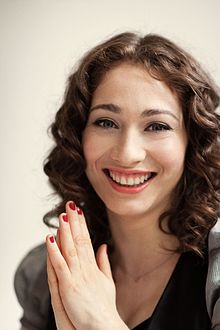 10. Blood by the Middle East 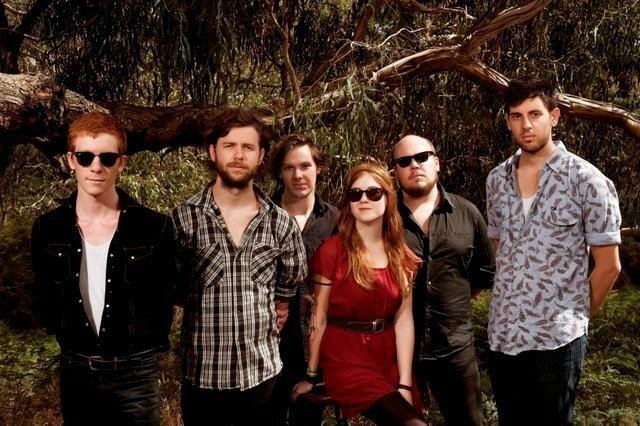 My no.1 this week is -predictably- Queen Bey, but which one is yours?