Every Friday, I’m publishing my top ten songs from a single year and this week it’s the turn of 2012.

In 2012, Gary Dobson and David Norris are jailed for life for the racist murder of Stephen Lawrence back in 1993, the Queen celebrates her Diamond Jubilee marking 60 years on the throne and there is a 4 day bank holiday int he UK to celebrate, David Rathband the policeman blinded by Raoul Moat in 2010 is found dead at home, the tallest building in Europe, the Shard is opened in London standing 1,016 ft tall, London hosts the 2012 Olympics and it was amazing, Great Britain comes third in the Olympics medals table, London then hosts the 2012 Paralympics, which was also amazing, a documentary reveals that deceased TV presenter Jimmy Saville sexually abused underage girls, Scotland Yard launches a formal criminal investigation into Jimmy Saville after over 200 sexual abuse victims come forward, Hurricane Sandy hits the US East coast and the Caribbean killing over 200 people, US President Barak Obama is re-elected, a 20 yr-old gunman kills 26 people– most of whom were children- at Sandy Hook Elementary School in Connecticut, the first man on the moon Neil Armstrong dies, Whitney Houston dies in a bathtub at the age of 48yrs, the films Skyfall, The Impossible, The Avengers, Brave, Argo, Lincoln and Les Miserables are released and I turn 36 years old.

2012 will always be synonymous with the Olympics and the feel good factor it created across the UK (and hopefully across the world too). I obsessively watched both the Olympics and the Paralympics and forced my two year old daughter to do the same. Even though she had no idea what was going on, she still joyfully waved her Team GB flag at the TV screen. In other 2012 news, I also somehow got Glandular Fever which in turn gave me hepatitis. So, you win some, you lose some. I struggled again in finding 10 songs I loved from this year (maybe because I was either obsessed with sport or very, very ill in 2012), but there are some real gems in this lot. Here they are, in no particular order.

4. Wisely & Slow by the Staves

5. Under the Westway by Blur 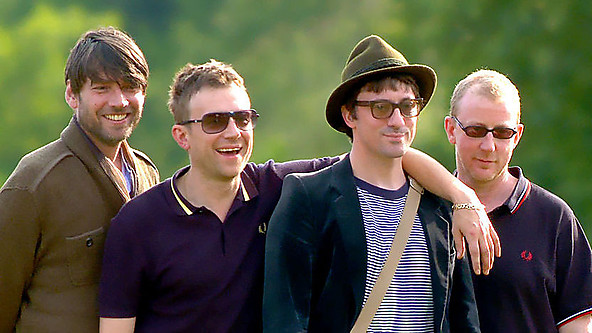 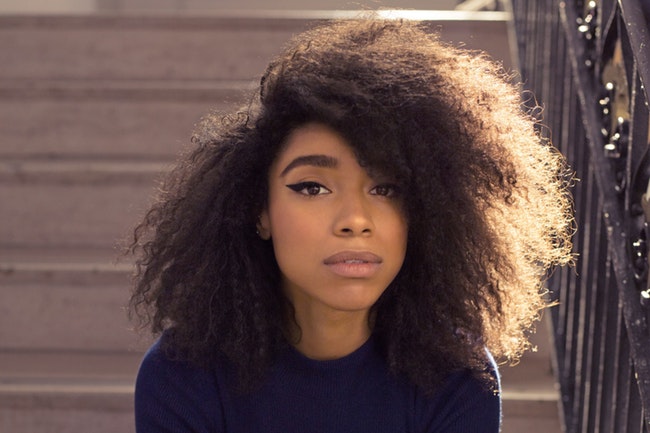 7. Laura by Bat for Lashes

9. Read All About It Part III by Emeli Sande (yes I know we all got a little sick of her in 2012, BUT this is still a stunning song with an important message)

10. I Am What I Am by Beverley Knight (watch Bev OWN the stage at the Paralympic Opening Ceremony)

In 2012, my favourite may have been Emeli Sande, BUT now it most definitely is Titanium. So, which one is your favourite gang?