Every Friday, I’m publishing my top ten songs from a single year and this week it’s the turn of 1963. 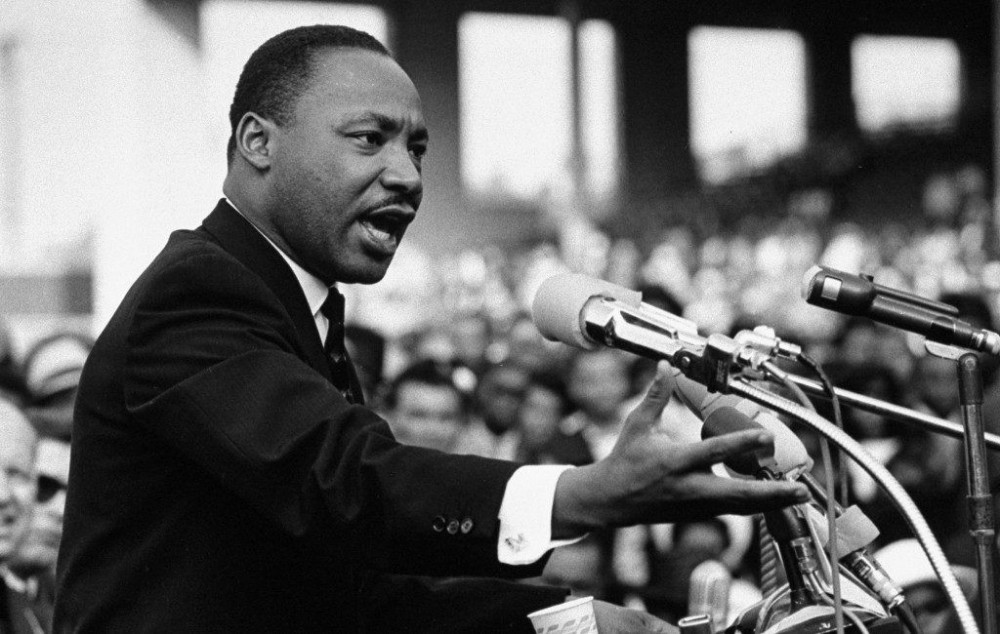 In 1963, the Beatles release their debut album Please Please Me, 70,000 marchers protest against nuclear weapons in London, 16 year old Pauline Reade becomes the first victim of the Moors Murders, the Great Train Robbery takes place in Buckinghamshire, rioters burn down the British Embassy in Jakarta to protest against the formation of Malaysia, British Prime Minister Harold Macmillan announces his resignation after 7 years in office on the grounds of ill health, Alec Douglas-Home replaces Macmillan and becomes Prime Minister, the Dartford Tunnel opens, the first episode of Doctor Who is aired, Kenya gains independence from the UK, Zanzibar gains independence from he UK, the launch of the lava lamp takes place, Alcatraz Penitentiary closes, Valentina Tereshkova becomes the first woman in space, the Profumo scandal results in resignations from he cabinet caused by war minister John Profumo having an affair with Christine Wheeler who was also involved with a Soviet Navy officer, Hurricane Flora kills 6,000 people on Haiti, Cuba, Trinidad & Tobago and Grenada, the Klu Klax Klan dynamite a baptist church in Alabama killing 4 young girls, a tsunami in Bangladesh kills 22,000 people, Martin Luther King delivers his “I Have a Dream” speech.

On 22nd November both authors C.S.Lewis and Aldous Huxley die, but their deaths are overshadowed by the assassination of American President John F Kennedy who was shot dead whilst being driven through Dallas, Lyndon Baines Johnson is sworn in as president on Air Force One, 2 days later night club owner Jack Ruby shoots dead the president’s suspected assassinator Lee Harvey Oswald live on TV.

The films the Birds, Cleopatra, the Great Escape, Tom Jones, From Russia With Love, the Pink Panther and Billy Liar are released.

Another year from the 60s, another corker. This week features several of my all time favourite musicians. Here’s my favourite tunes from 1963, in no particular order.

1. I Only Want To be With You by Dusty Springfield

2. Surfin’ USA by the Beach Boys

3. She Loves You by the Beatles 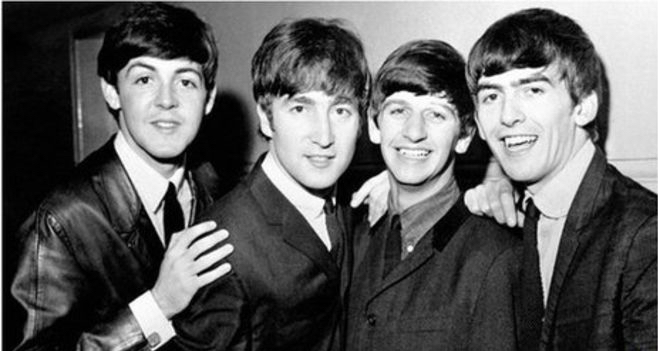 5. It’s My Party by Lesley Gore

6. Wipe Out by Surfaris 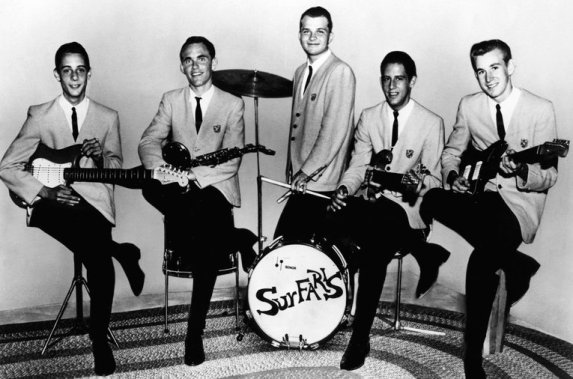 7. Can I Get a Witness by Marvin Gaye

8. Tell Him by Billie Davis 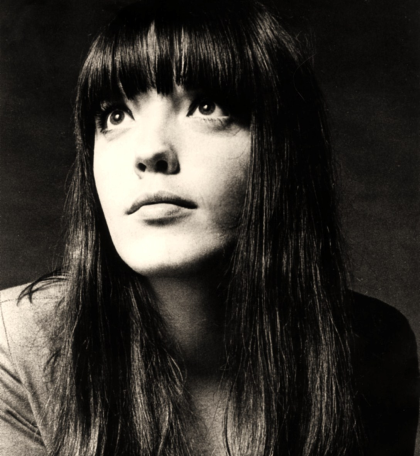 9. Be My Baby by the Ronettes 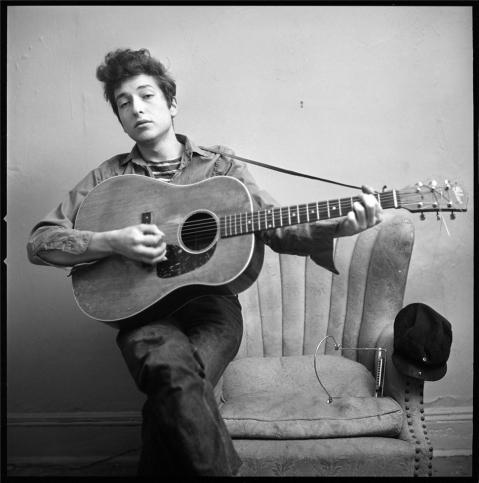 Dusty and Bob are close seconds, but this week my favourite is Be My Baby by The Ronnettes. Don’t forget to let me know, which one is yours below.