Every Friday, I’m publishing my top ten songs from a single year and this week it’s the turn of 1987. 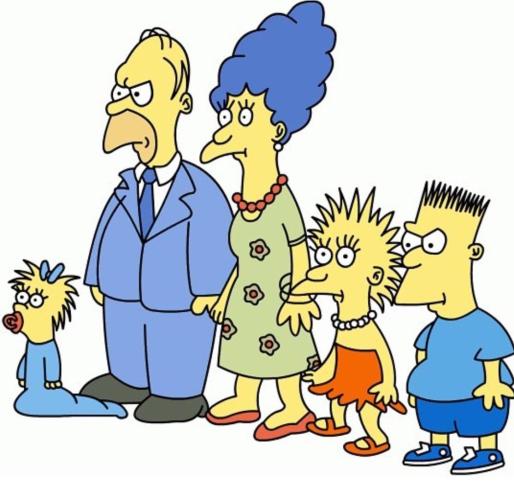 The Simpsons looking a little bit different in 1987

In 1987, Terry Waite is kidnapped in Beirut, Margaret Thatcher wins the general election again for the third time, in Hungerford, Berkshire Michael Ryan shoots dead 16 people and injures 16 before turning the gun on himself (this is the same day that whilst staying with our grandparents, my brother & I decided to go for a walk in the woods. We told our grandmother we’d be 10 minutes. We were gone for over 2hrs. Where did my grandparents live? Berkshire. Not far from Hungerford. Cue a very panic stricken grandmother greeting us at the gate when we nonchalantly returned),  hurricane force winds kill 23 people in South-East England, a fire at Kings Cross underground station claims 31 lives, The Simpsons first appear on the Tracey Ullman Show, a cross-channel ferry capsizes near Zeebrugge, Belgium killing 193 people and Dirty Dancing, Robocop and the film that would deter anyone from having an affair (and then leaving your pet rabbit unattended) Fatal Attraction were released. And I turned 11 years old. 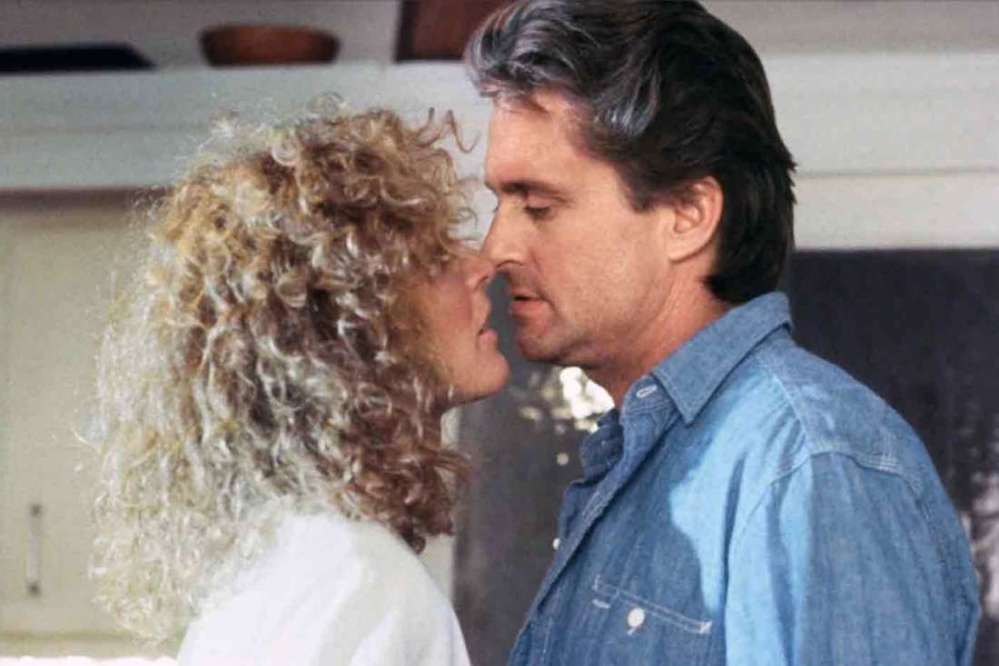 Yes, I know it’s about the 900th time that both the Smiths and George Michael have featured in my top tens, but hey- the heart wants what the heart wants. And it’s not my fault they were both so prolific and good (it’ll be the last appearance of the Smiths FYI). Anyway, never fear- we’ve got plenty of first time appearances from several artists this week too. 1987 coming atcha (in no particular order)… 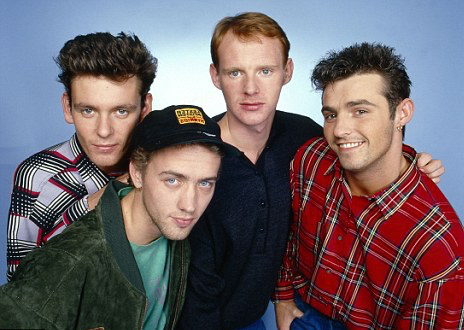 2. Respectable by Mel & Kim (the first single I ever bought. Purchased with the £1 coin that my brother had sellotaped to my Birthday card as my gift. I genuinely couldn’t have been happier. I literally ran to the local record shop to buy the 7″…does this all make me sound old?)

3. I Wanna Dance With Somebody (Who Loves Me) by Whitney Houston

4. Don’t Get Me Wrong by the Pretenders 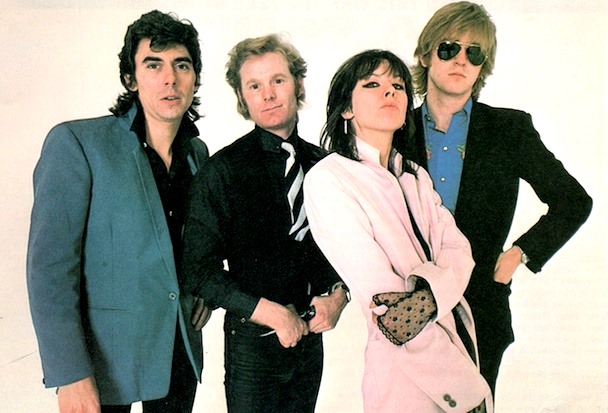 5. Heaven is a Place on Earth by Belinda Carlisle 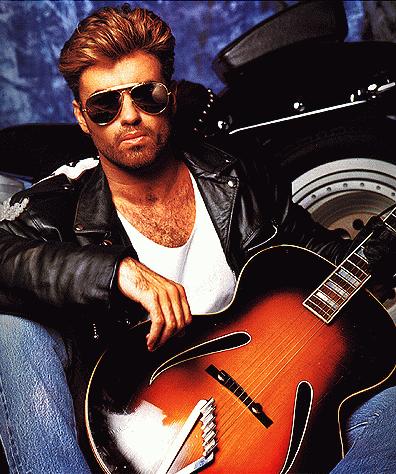 7. The Way You Make Me Feel by Michael Jackson 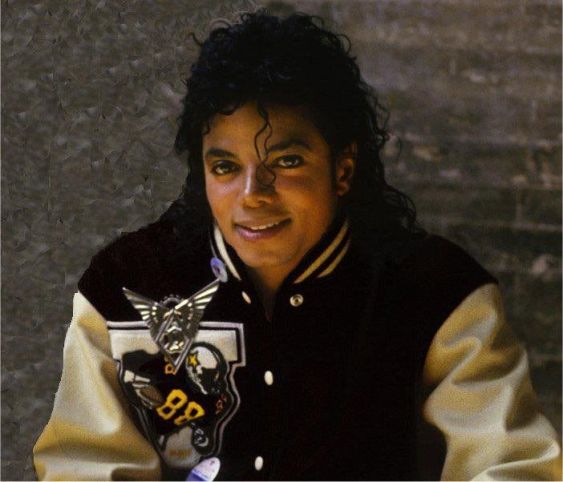 8. China in Your Hand by T’Pau 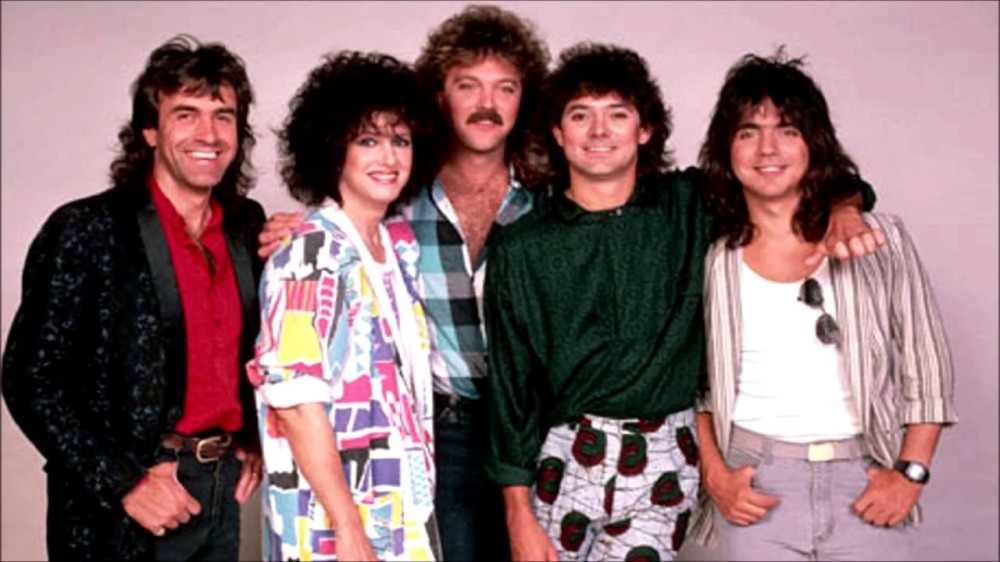 10. Last Night I Dreamt Someone Loved Me by The Smiths 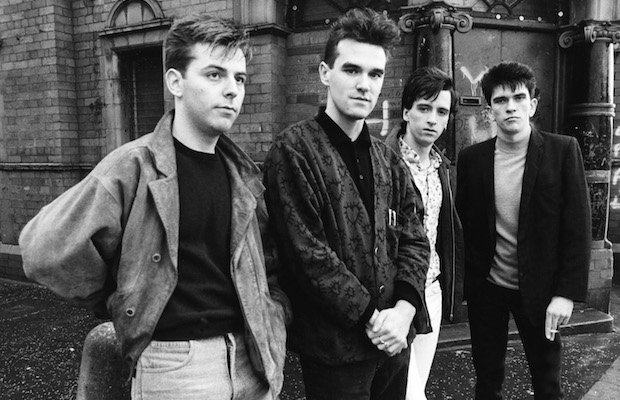 So easy to choose my favourite this week. As I’m at my happiest when it’s 2am, I’ve sunk a few Sambuccas and am dancing with my girl gang to I Wanna Dance With Somebody, it most definitely has to be our Whitney this week. Which one of these 1987 treats is your favourite?

And if you want more deliciousness from 1987, hop over to the wonderful Talk About Pop Music‘s blog on what songs they thought were the best from 1987 here. See you next week for 1988!