Every Friday, I’m publishing my top ten songs from a single year and this week it’s the turn of 1991. 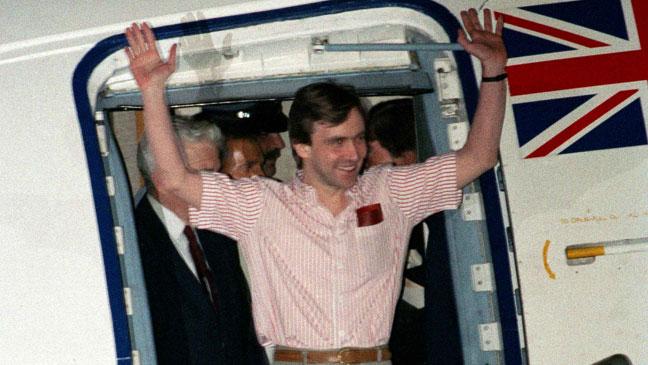 The release of John McCarthy

In 1991, 27 people die in gale-force winds across the UK, a train crash at Cannon Street, London injures over 500 people and kills one, the Gulf War begins, the PIRA (provisional IRA) attacked 10 Downing Street and blew all the windows in of the cabinet room during a session at the War Cabinet, the IRA detonates bombs at both Paddington and Victoria stations, John McCarthy a British journalist who had been held captive for 5 years in Lebanon is free, rioting breaks out across the country, business tycoon Robert Maxwell is found dead, two IRA bombers die in St. Albans when a bomb detonates prematurely, Terry Waite a British hostage held for 4 and a half years is freed, Freddie Mercury announces he has AIDS and sadly dies the next day, USSR is dissolved and many countries gain independence, Indian Prime Minister Rajiv Gandhi is assassinated, apartheid is dismantled in South Africa, Slovenia and Croatia declare independence from Yugoslavia, police are captured on video beating Rodney King, the internet is now made available for commercial use and the films Boyz in the Hood, Thelma and Louise and Silence of the Lambs are released. I turn 15 years old. 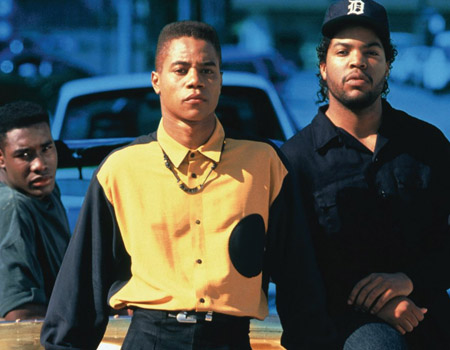 From here on in, watch me delve into the British alternative music scene, but never fear there will always be plenty of pop and American tunes thrown into the mix too. So, here in no particular order, are my top ten tunes from 1991.

1. There’s No Other Way by Blur

2. Gett Off by Prince

3. I Touch Myself by The Divinyls

4. The Size of a Cow by the Wonder Stuff 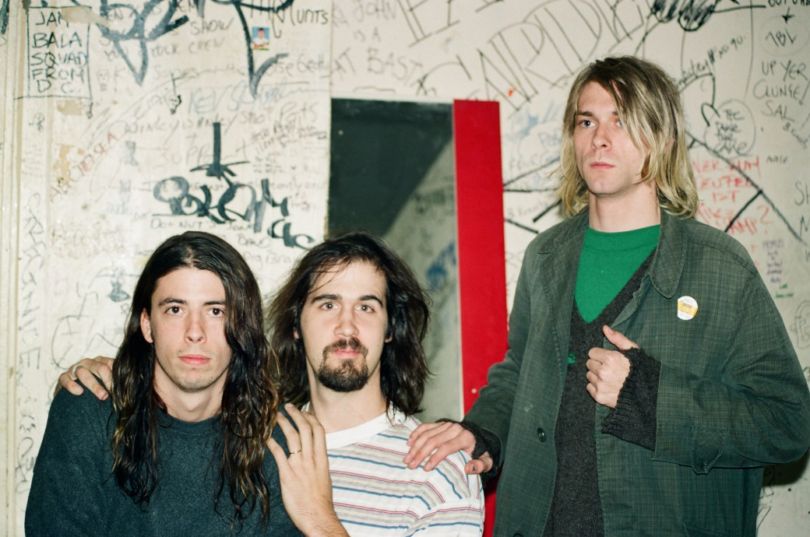 8. The Whole of the Moon by the Waterboys (originally released in 1985, it was only when it was re-issued in 1991 that it became a big hit)

9. Sit Down by James (I had to include this. My first ever gig was James at the Oxford Apollo in 1991) 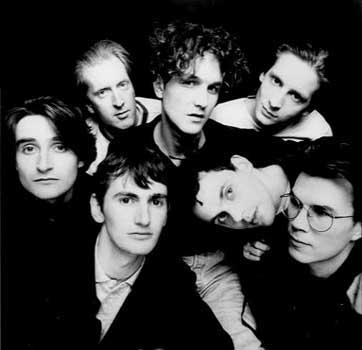 10. Losing My Religion by REM 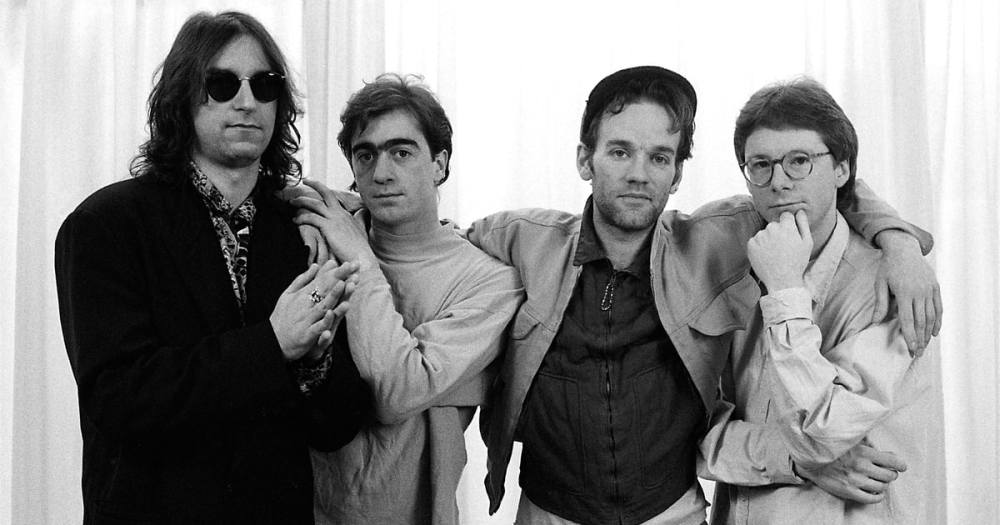 REM are a close second, but it’s the lads- Nirvana that are a clear winner this week.

So, gang…….which is your favourite?