Every Friday, I’m publishing my top ten songs from a single year and this week it’s the turn of 2011.

In 2011, Prince William marries Catherine Middleton in Westminster Abbey and a public holiday was declared across the country, the last British combat veteran of the First World War, Claude Choules, dies in Australia at 110 years old, the News of the World ceases publication due to allegations of hacking mobile phones belonging to celebrities, politicians and high-profile crime victims- it had ben in circulation for 168 years, Amy Winehouse is found dead in her London home- she was 27 yrs-old, following the death of Mark Duggan who was shot dead by police rioting takes place in London and spreads across the country, police struggle to restore order and David Cameron holds a COBRA meeting, Scottish police are sent into England to help with the riots, 3 Muslim men are run over and killed whilst trying to protect their neighbourhood, a new October high temperature record is set in the UK when it experiences unusually hot weather as it reaches 30C degrees (86F) and I remember spending the day on the beach with my baby in disbelief that we could do this in October, Welsh national football team manager Gary Speed takes his own life– he was 42, Elizabeth Taylor dies at 79, an earthquake off the coast of Japan, causes a tsunami to hit Japan and triggers a nuclear disaster, Osama Bin Laden is found and killed by US Navy Seals, in Oslo an bomb explodes and shortly afterwards Anders Behring Breivik attacks and kills people at a youth camp– in total 76 people are killed and the films Bridesmaids, The Artist, The Help, The Muppets, and the final Harry Potter film- the Deathly Hallows Part 2 are released and I turn 35 years old.

2011 for me was partly maternity leave (and me holding my baby and crying on my bed in the final days of it because I couldn’t bear to be parted from her) and after several months of returning to working, I gave up my career that I had worked so hard on for so many years (not just due to baby reasons, mainly due to health reasons), so it was quite a life changing year for many reasons. And here’s the 10 songs that soundtracked all of that. In. No. Particular. Order.

1. Born This Way by Lady Gaga

2. Better Off Without You by Summer Camp 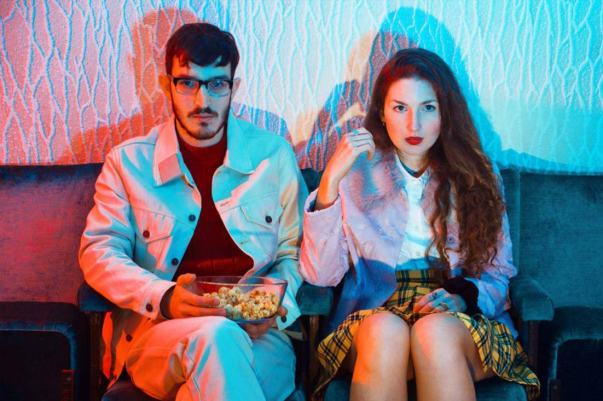 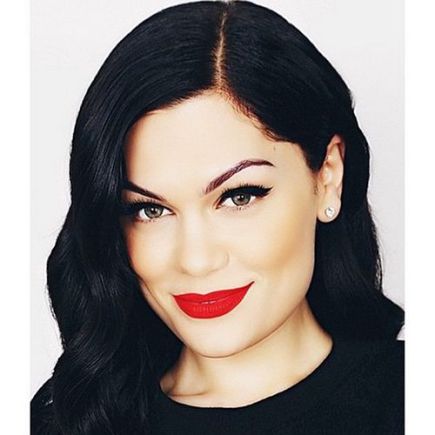 4. Everything Goes My Way by Metronomy 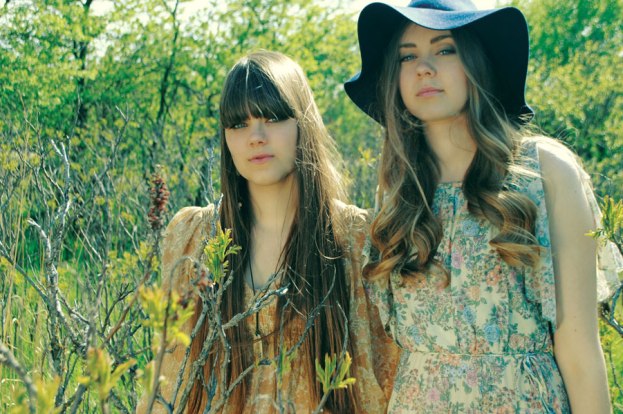 8. Pumped Up Kicks by Foster the People 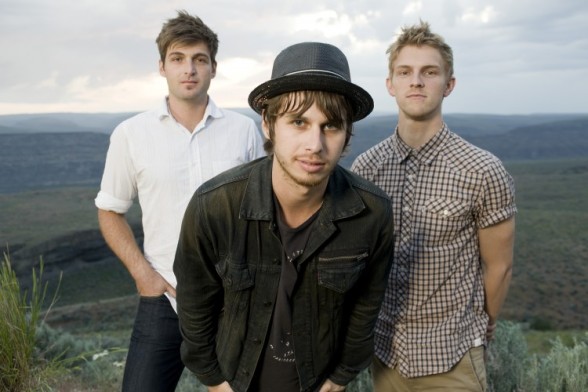 10. Someone Like You by Adele (This performance of Adele’s on Jools Holland is absolutely stunning)

Gang, I’ve done you a little bonus this week. It’s not part of my Top Ten, but it was released in 2011 and is such a wonderful performance by both Amy Winehouse and Tony Bennett. When, I first watched this within the documentary film Amy, I was moved to tears. It is perfect and so very lovely.

Oooh, now which one is my favourite? Obviously, Adele and Lana’s songs are beautiful. P!nk yet again makes me cry. The Lion’s Roar made me fall in love with First Aid Kit, BUT for me it’s Anna Calvi that really sticks out this week. Come on then, tell me your favourite.