Every Friday, I’m publishing my top ten songs from a single year and this week it’s the turn of 2002.

In 2002, Princess Margaret- the Queen’s sister- dies, 13yr old Amanda Dowler goes missing on her way home from school- her body is later found in woodlands and a murder investigation is launched, The Queen Mother dies aged 101, Potters Bar rail crash in London kills 7 people, the Commonwealth Games is hosted in Manchester, the Queen celebrates her Golden Jubilee, in Soham, Cambridgeshire 10yr old girls Holly Wells and Jessica Chapman go missing and later their bodies are found– the caretaker at their school Ian Huntley is charged with their murder and his girlfriend Maxine Carr is arrested for perverting the course of justice, two nightclubs in Bali are bombed and kill 202 people (26 of which were British), Moors murderer Myra Hindley dies at 60 of a heart attack, Girls Aloud is formed as five female contestants win TV talent show Popstars the Rivals, over 50% of the UK population now have access to the internet, Chechen rebels take 800 theatregoers hostage in Moscow and threaten to blow up the theatre- 3 days later special forces storm the theatre which results in the deaths of 128 hostages and 41 rebels, two snipers in Washington DC kill 10 people and injure 3, East Timor gains independence from Indonesia, expelled student goes on shooting rampage and kills 13 teachers in Germany, the films The Pianist, Chicago, The Bourne Identity, About Schmidt, Gangs of New York, City of God and 8 Mile are all released and I turn 26 years old.

2002 was exciting for me as not only did I get to see our Kylie live in concert this year, I also worked very hard in my first professional musical stage show. 10 weeks of 4 hour performances of non-stop dancing and singing 8 times a week plus struggling to eat properly is one way of exhausting yourself in a way that I could never imagine. And I loved every minute of it. Anyway, lots of new faces this as week and a few old (Tori is back). So, here’s my favourite top ten tunes from 2002, in no particular order.

1. Hot in Herre by Nelly 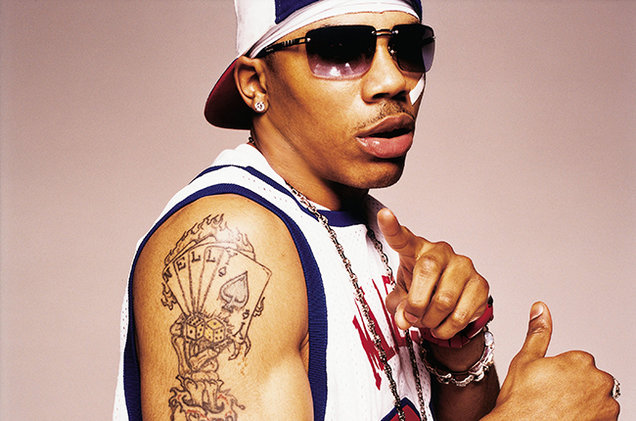 3. Just a Little by Liberty X 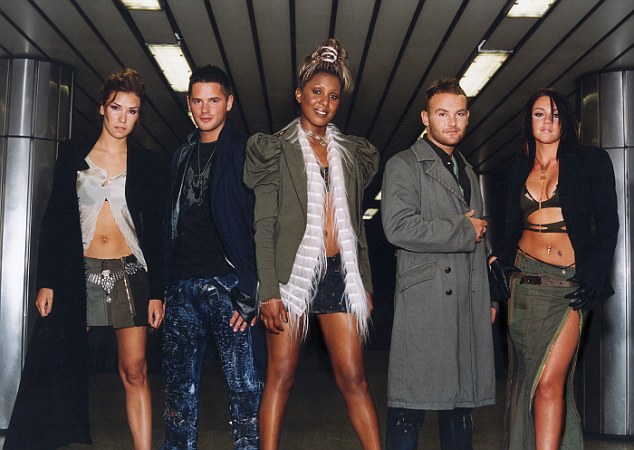 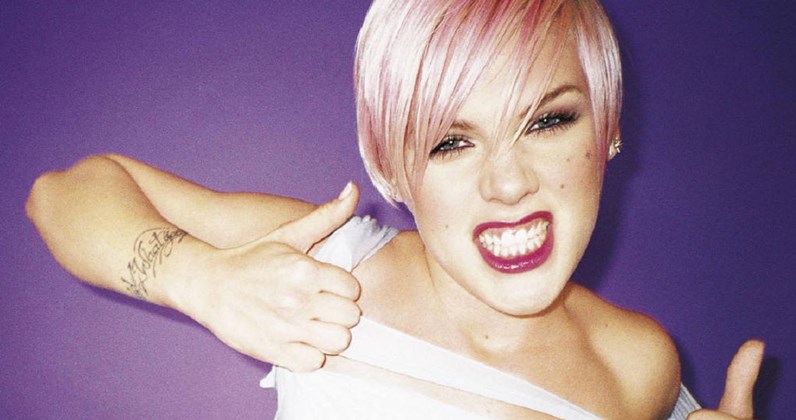 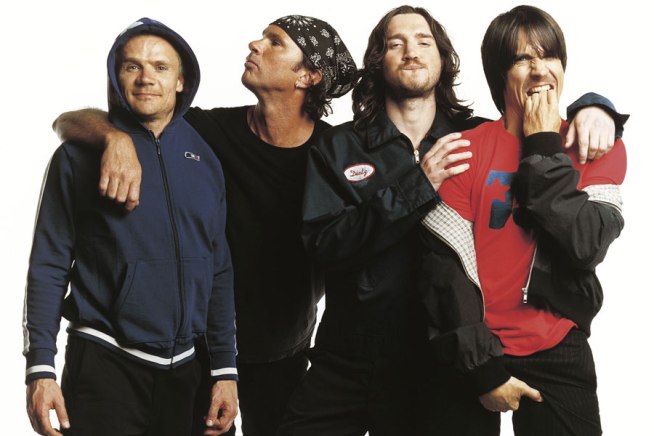 6. A Sorta Fairytale by Tori Amos

7. It Takes More by Ms. Dynamite

8. Lose Yourself by Eminem 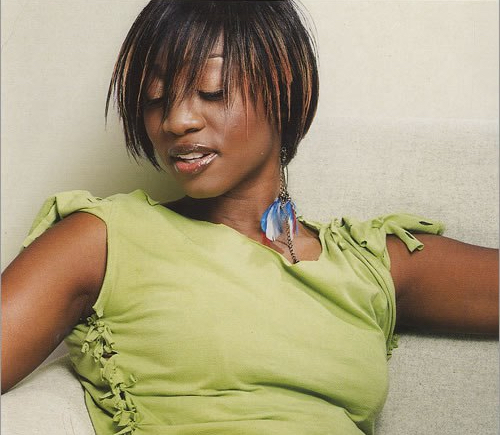 Ms. Dynamite is my favourite this week. What happened to her? She was absolutely fantastic. You know the score by now, tell me your favourite out of that lot now please.