Every Friday, I’m publishing my top ten songs from a single year and this week it’s the turn of 1993. 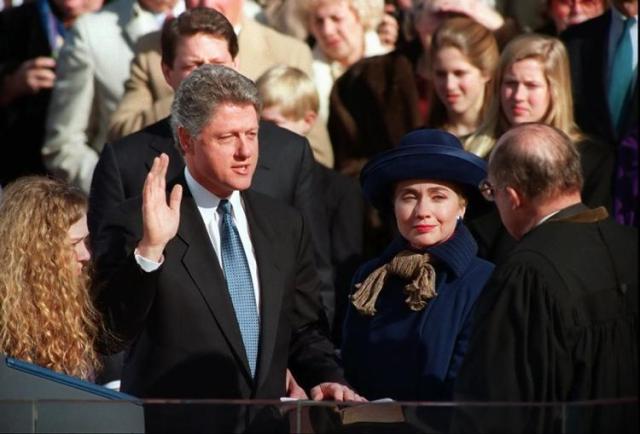 In 1993, James Bulger a 2-year-old is murdered by two 10-year-old boys, unemployment reaches 3,000,000, IRA bombs are planted and explode at gas holders in Warrington, the IRA bomb Warrington again this time in the town centre and kill a 3-year-old and a 12-year-old and injure 50, black London teenager Stephen Lawrence is stabbed to death in London in a racially motivated attack, massive IRA bombs explode in London destroying a medieval church, badly damaging the NatWest tower and Liverpool Street tube station and killing one person, the government declare the end of the recession, the Queen opens Buckingham Palace to the public for the first time, Bill Clinton becomes the president of the United States, Islamic Fundamentalists bomb the World Trade Centre killing 6 and injuring over a thousand, tennis player Monica Seles is stabbed by a spectator– an obsessed Steffi Graff fan, Slovakia gains independence when Czechoslovakia divides into Slovakia and the Czech Republic, the films Schindler’s List, Groundhog Day, Jurassic Park and Mrs Doubtfire were all released and I turned 17-years-old. 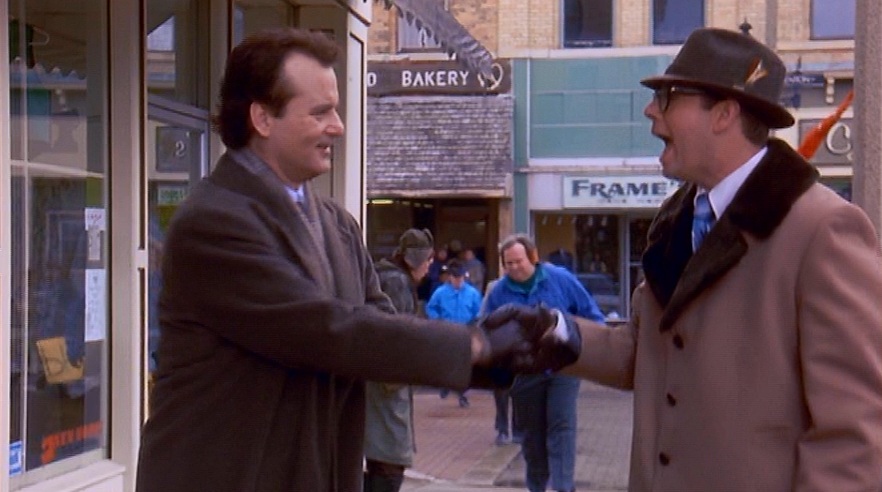 1993 is another fantastic year for music. And oh yes, there’s Blur again, there’s REM again and there’s Queen Bjork again. Here, in no particular order are the top ten tunes from 1993 (Spotify playlist at the end).

1. Jump Around by House of Pain 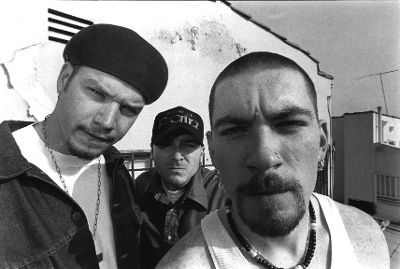 2. Cannonball by the Breeders 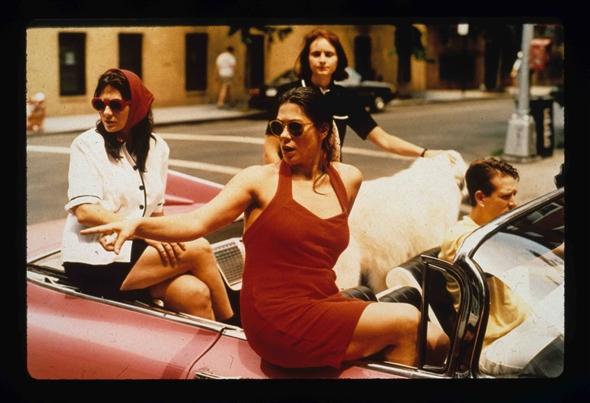 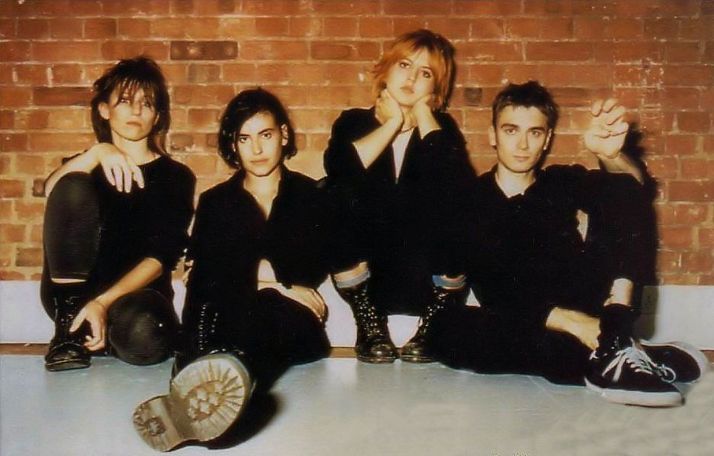 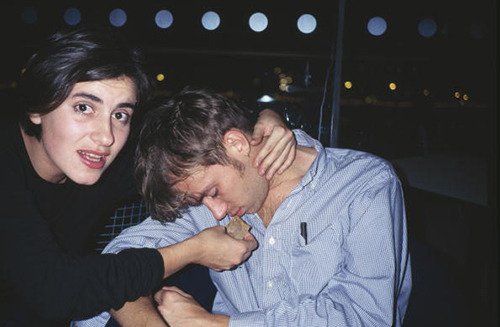 And as a bonus, here’s a photo of peak Justine (Elastica) and Damon (Blur). Gawd bless ’em. 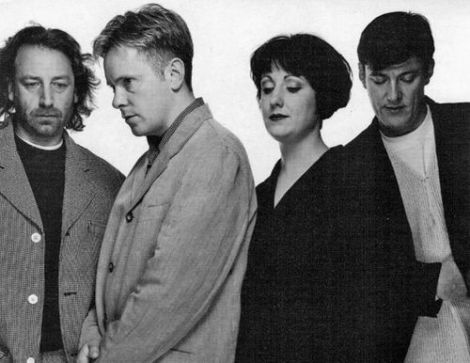 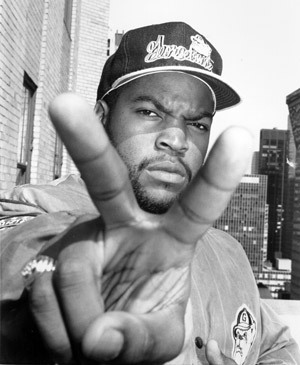 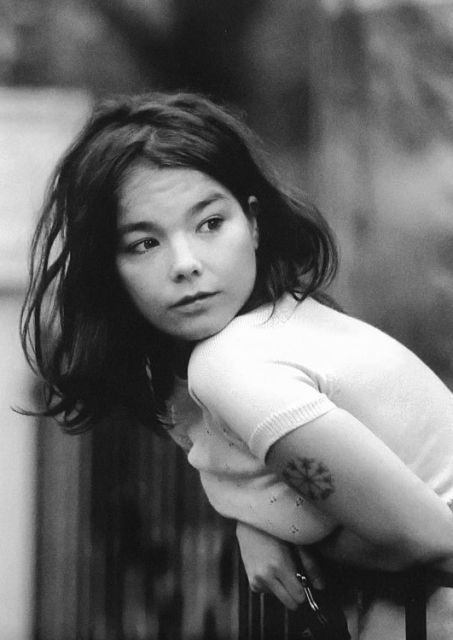 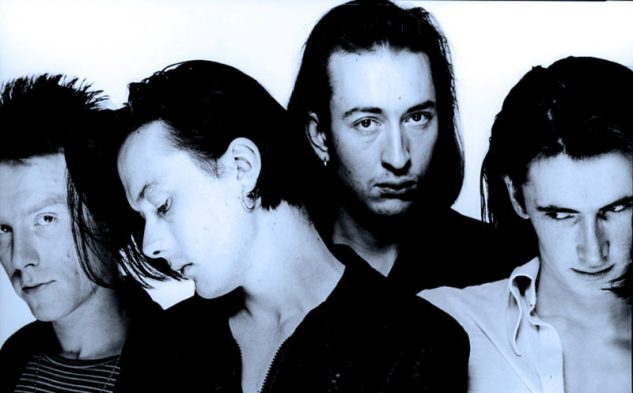 8. For Tomorrow by Blur 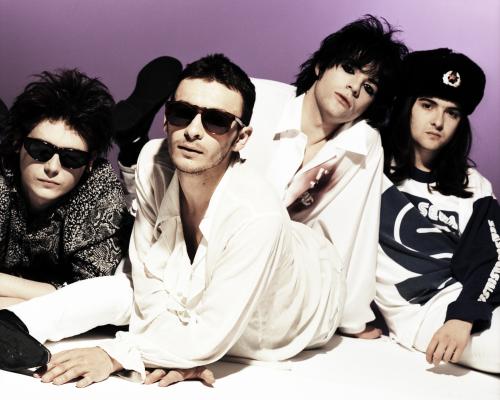 Tell me fam, which is your favourite from this week’s list? For me, it’s the Breeders. Oh, but also, try and keep me off the dance floor when House of Pain come on.