Every Friday, I’m publishing my top ten songs from a single year and this week it’s the turn of 2000. I welcome you to the Noughties!

New year, new decade, new millennium! The start of the millennium looked like this, GP Harold Shipman is sentenced to life imprisonment for the murders of 15 female patients, the UK deport Pinochet to Chile to face trial, an Enigma machine is stolen from Bletchely Park Museum, May Day riots take place in London by anti-capitalists, Ken Livingstone is elected as mayor of London, the Millennium bridge is opened across the River Thames in London, but is closed again a few days later due to it swaying as people walked over it, reality TV show Big Brother first airs on British TV, 8 year old Sarah Payne is murdered and the campaign for Sarah’s Law is started, The Queen Mother celebrates her 100th Birthday, the Olympics take place in Sydney, notorious London criminal Reggie Kray dies, Wembley Stadium closes after 77 years, Swedish coach Sven-Goran Erikisson takes over as manager of the England national football team, 10 yr-old Damiola Taylor is stabbed to death on his way home from school in London, Madonna marries British director Guy Ritchie, TV presenter Paula Yates dies of an overdose, singer Kirsty MacColl dies whilst saving her son’s life in the sea on holiday in Mexico, a Concorde plane crashes just after take-off in Paris and kills all 109 people on board and 5 on the ground, less than 600 votes separate George W Bush and Al Gore– the US Supreme court ruled to end the vote recount, which therefore gave the presidency to Bush, a fire in a backpackers hostel in Australia leave 15 backpackers dead- the majority of who were British, the UK is hit with the worst snow storm for over 50 years and brings public transport to a halt, a cable car in Austria catches fire in a tunnel and kills 156 people, the films Gladiator, Crouching Tiger, Hidden Dragon, O’ Brother Where Art Thou?, Erin Brockovich and Billy Elliot are all released and I turn 24 years old.

Hmmmm, so I don’t think this millennium started off that strongly musically. However, I still managed to find 10 songs that I loved. And oh yes Madonna is in there again (will she be my most featured artist when we come to the end of this music series, I wonder). 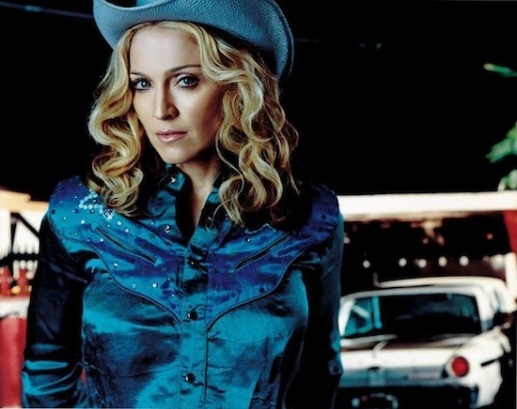 2. Caught Out There by Kelis 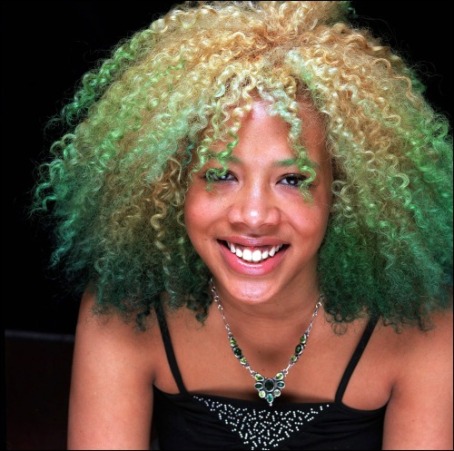 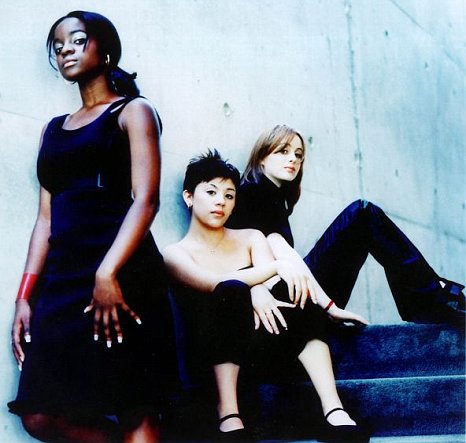 The original and the best line-up

4. Pure Shores by All Saints

5. The Time is Now by Moloko 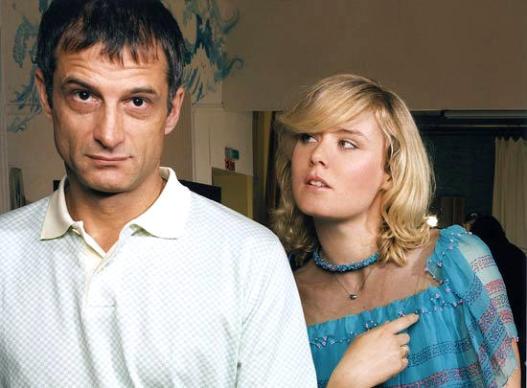 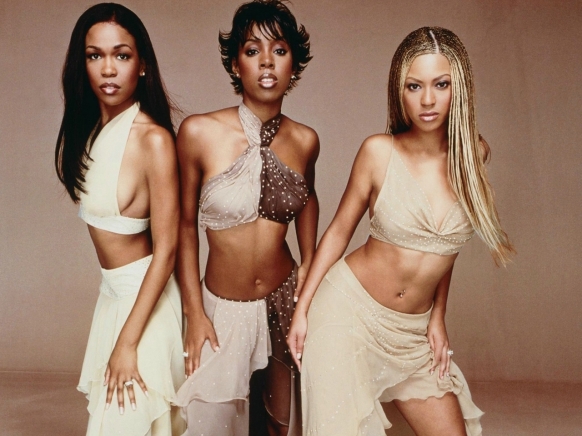 8. Your Disco Needs You by Kylie Minogue

9. Good Fortune by PJ Harvey (Peej demonstrating for you how I walk home from the pub at night)

10. The Great Beyond by REM 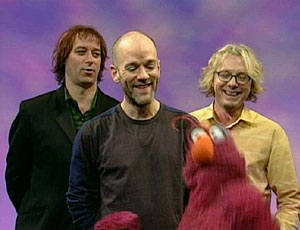 REM in 2000 with their new replacement band member

Now then, it’s between All Saints, Moloko, Eminem and PJ Harvey, but I’m going to go for PJ Harvey this week. One of the best gig moments I’ve ever seen was when she played Good Fortune and the whole crowd sang along to it word perfectly. Lovely.