Every Friday, I’m publishing my top ten songs from a single year and this week it’s the turn of 2005. 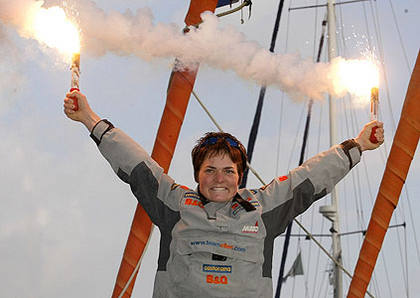 In 2005, the IRA issue a statement detailing their withdrawal from their commitment to decommission weapons as part of the Northern Ireland peace process, Ellen MacArthur obtains the solo sailing around the world record, Mark Thatcher is trialed for his involvement in an attempted coup in Equatorial Guinea, The Gender Recognition Act comes into place- allowing transgender people to have their reassigned gender recognised by law, Prince Charles marries Camilla Parker-Bowles– she will be known as the Duchess of Cornwall, the Labour Party wins the General Election again and Tony Blair begins his third term as Prime Minister, Tony Blair assumes the Presidency of the Council of the European Union, Live 8 (similar to Live Aid) concerts are held across the world, London is selected for the 2012 Olympic games, the IRA orders an end to their armed campaign and focuses on democratic politics instead, England cricket wins the Ashes, Conservative leader Michael Howard resigns and David Cameron is elected as the new leader, a man from Scotland is proved to have been the first person to be “cured” of HIV, footballer George Best dies, the Civil Partnership act comes into force which grants the same rights to same-sex couples as married heterosexual couples, 70% of the UK now have internet access at home, Hurricane Katrina strikes New Orleans flooding 80% of the city and killing 1,600 people, YouTube is founded, Pope John Paul II dies, an earthquake in Kashmir kills 70,000 people, Michael Jackson is found not guilty of Child Molestation Charges, Bird Flu claims more lives in Indonesia, terrorist attacks in Sharm al-Sheikh kill 90 people.

On 7th July (7/7), a series of co-ordinated terrorist bomb attacks take place across London. Three bombs explode within seconds of each other on three separate underground trains and a fourth explodes on a bus. 52 civilians die in the attacks and 700 are injured. Two weeks later there are four attempts to explode bombs on London transport again. However, nobody is injured, but the failed suicide bombers are on the loose. The next day the metropolitan police accidentally shoot dead Brazilian Jean Charles de Menezes mistaking him for a terrorist. 3 out of the 4 bombers are found arrested 5 days later. 7/7 was the deadliest terrorist attack the UK had seen since the Pan Am bombing in 1988.

The films Brokebank Mountain, Walk the Line, Sin City and Wallace & Gromit: the Curse of the Were-Rabbit are released. I turn 29 years old.

Gang, I really struggled to find 10 favourites for this year. 2005 was not a strong year musically. I personally was never into bands like Franz Ferdinand, the Strokes, the White Stripes et al who seemed to dominate the music scene at the time, so it was slim pickings for me. However, I’m still quite pleased with the playlist that I eventually came up with, so here’s my favourites from 2005 and the good news is, 2006 is musically a much better year.

2. Hung Up by Madonna

3. Forever Lost by the Magic Numbers

4. Black Horse and the Cherry Tree by K T Tunstall 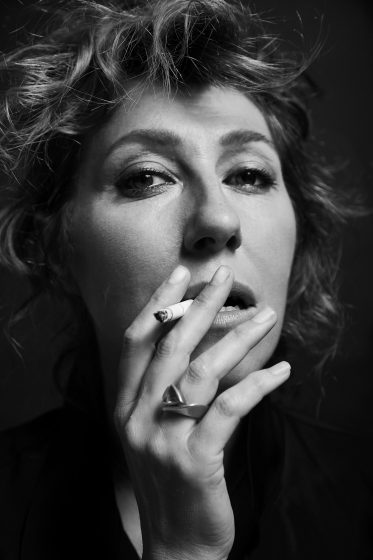 6. Neighbourhood #3 (Power Out) by Arcade Fire (Probably one of the best performances I have ever seen on Jools Holland- worth watching until the end)

7. Ugly by the Sugababes 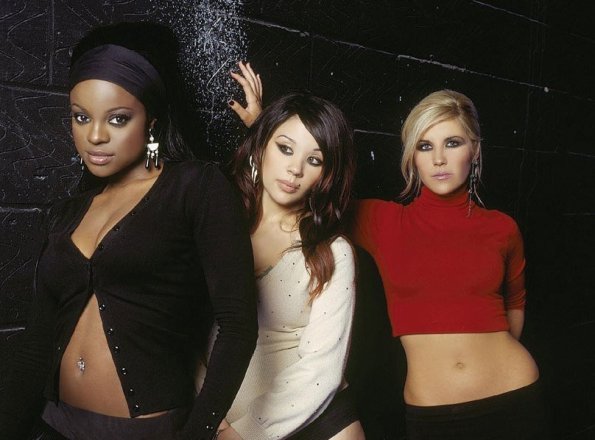 9. King of the Mountain by Kate Bush

10. Triumph of a Heart by Bjork 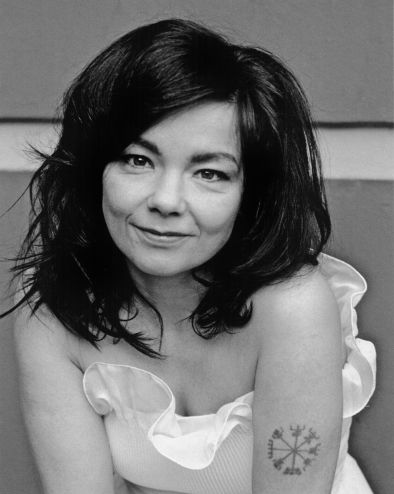 Whilst, Gorillaz is a very close second it’s Dame Madge that’s my favourite this week. Don’t forget to let me know, which one is yours.