Every Friday, I’m publishing my top ten songs from a single year and this week it’s the turn of 1964.

In 1964, music TV programme Top of the Pops airs for the first time, the average weekly wage is £16, the British and French government agree a deal to build the Channel Tunnel expecting it to take 5 years to build, the Queen gives birth to Prince Edward, the first purpose-built guardwara is built in the UK in Bradford, violent riots take place between Mods and Rockers on Clacton  and Brighton beaches, the Great Train Robbery trials result in seven of the eleven men sentenced to 30 years in prison, BBC Two is born and and the BBC Television Service is renamed BBC One, Princess Margaret gives birth to a daughter– Sarah, the first Habitat store is opened, the first undercover shopping centre is opened in the UK in Birmingham, Malawi gains independence from the UK, the Post Office Tower in London is completed, the last executions take place in the UK, Malta obtains independence from the UK, the Olympics takes place in Tokyo, the general election takes place and Labour defeat the Conservatives making Harold Wilson Prime Minister, Northern Rhodesia becomes the independent Republic of Zambia ending 73 years of British rule, race riots takes place across the US, the civil rights act is signed by President Johnson in the US making it illegal to discriminate against anyone based not their race, religion, sex national origin or colour of their skin, Dr Martin Luther King wins the Nobel Peace Prize, Elizabeth Taylor marries Richard Burton for the first time, Nelson Mandela is sentenced to life imprisonment in South Africa and the films Dr. Stranglove, A Hard Day’s Night, Mary Poppins, My Fair Lady, Goldfinger and Zulu are all released. 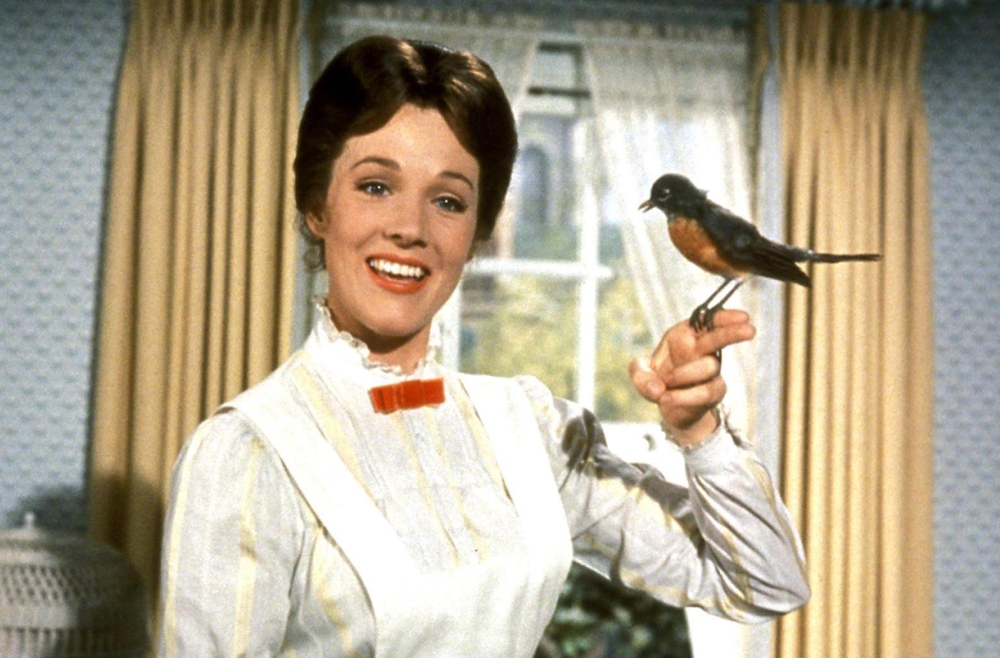 So, we’re really starting to get a feel for the “British Invasion” as 7 out of these 10 acts are British. Our most British year of the 60s so far. Oh and it’s a good ‘un. Here’s my ten favourite tracks from 1964, in no particular order.

1. A Hard Day’s Night by the Beatles 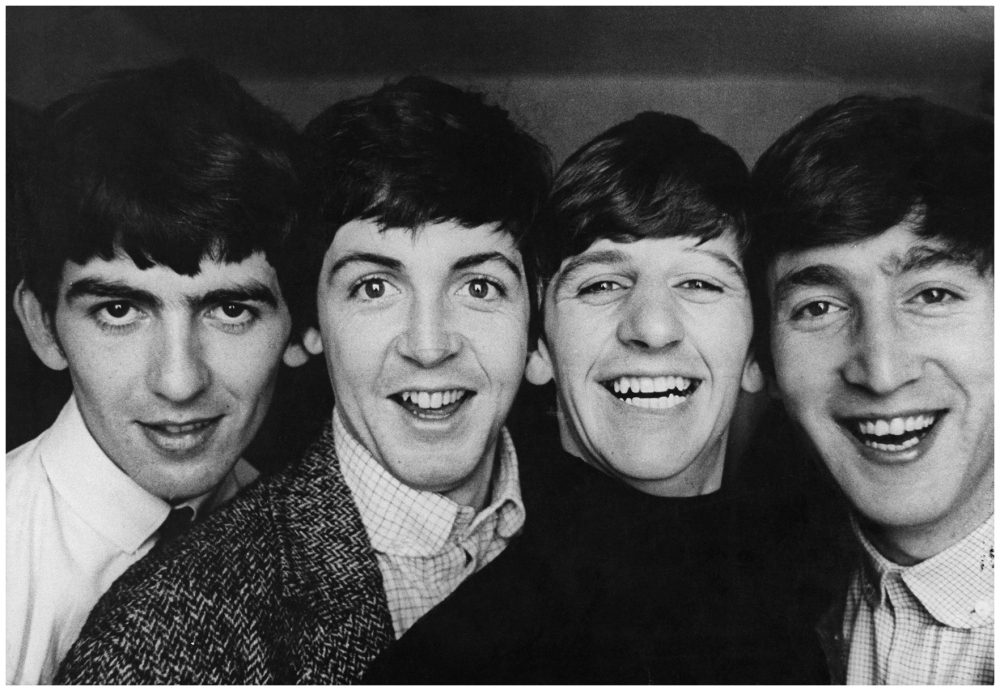 ADORE this photo of the lads

2. All Day and All of the Night by the Kinks 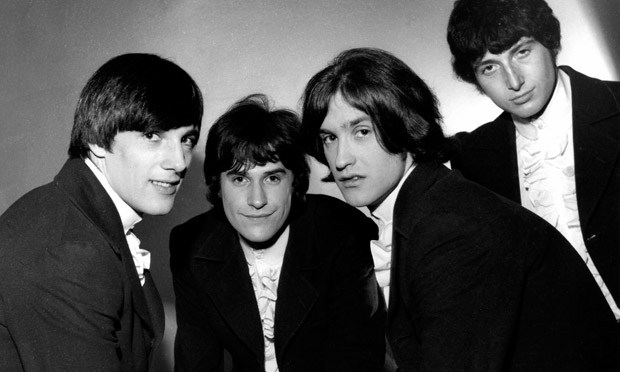 3. I’m Into Something Good by Herman’s Hermits 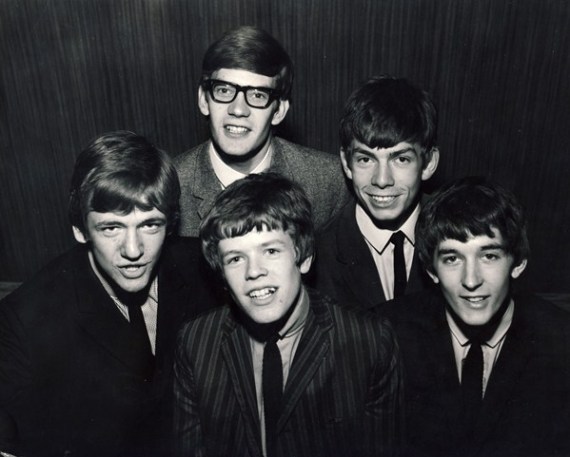 4. Baby Love by the Supremes 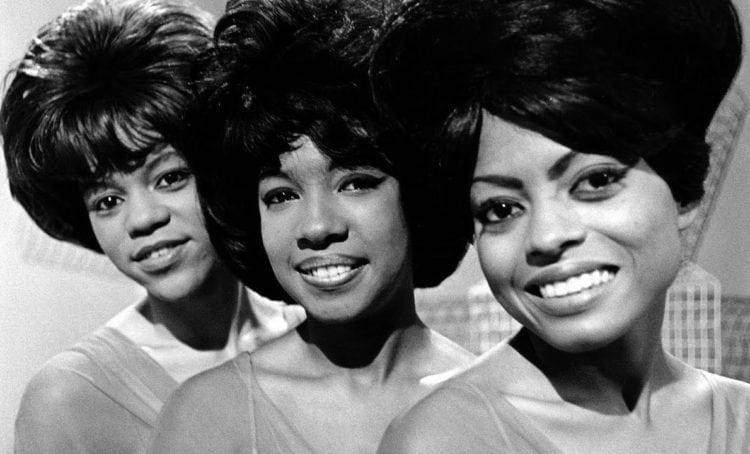 5. I Get Around by the Beach Boys (Love them and love their slightly awkward standing around and singing)

7. Stay by the Hollies 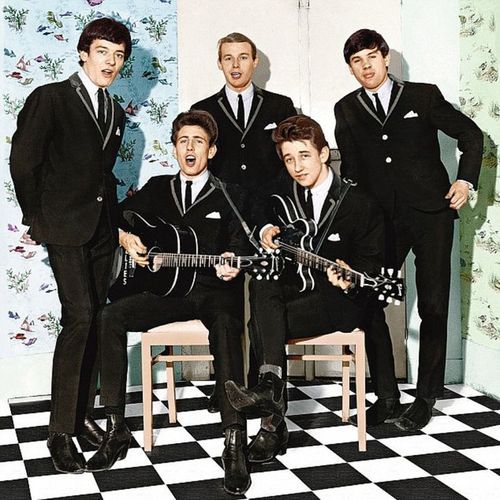 8. The House of the Rising Sun by The Animals 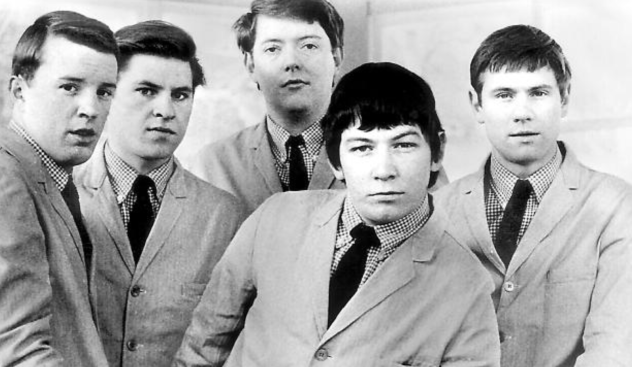 9. Don’t Let Me Be Misunderstood by Nina Simone 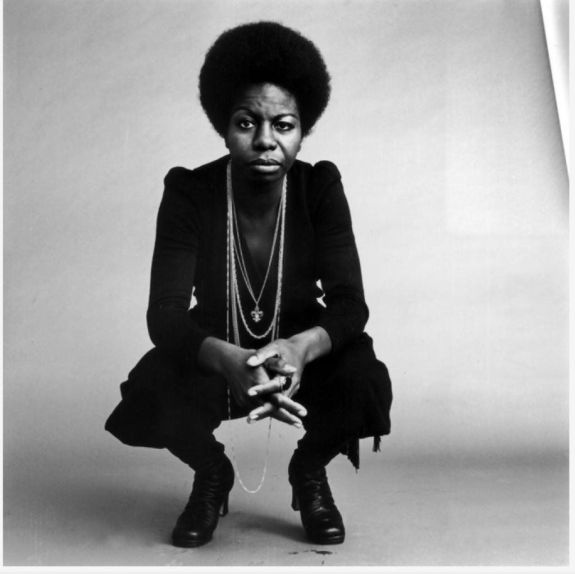 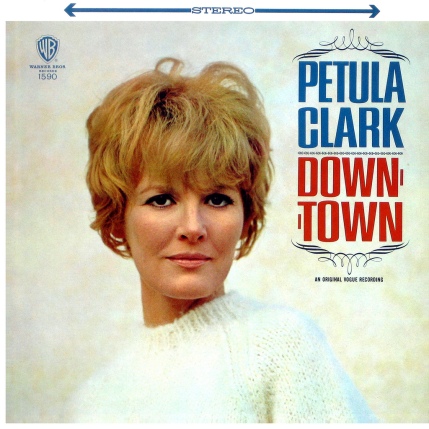 I’m really struggling to pick a favourite compared to all the other decades, as I seem to love them all equally each week, but if you’re really going to push me, I’ll say…the lads- The Beatles.