Every Friday, I’m publishing my top ten songs from a single year and this week it’s the turn of 1994. 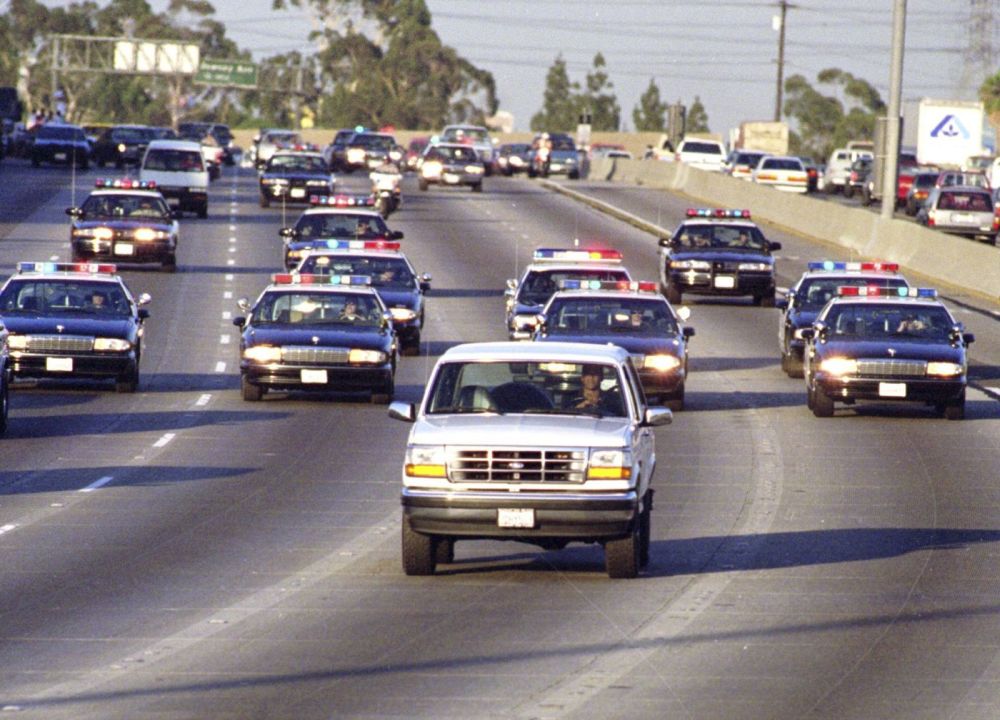 In 1994, British Coal confirm the closure of 4 more pits, Stephen Milligan, a Conservative MP, is found dead at home, his death was due to autoerotic asphyxiation, police in Gloucester begin excavations at 25 Cromwell Road- the home of Fred & Rosemary West– they were later convicted of the murder of 12 young women, the IRA release three successful mortar attacks at Heathrow airport, women are ordained as priests in England for the first time, Ayrton Senna dies at 34 when he crashes at the San Marino Grand Prix, the Channel Tunnel officially opens, Love is All Around by Wet Wet Wet remains at number one in the charts for 15 weeks– the longest a British act has ever consecutively stayed at no.1, leader of the Labour party- John Smith dies unexpectedly of a heart attack, Tony Blair wins the Labour party leadership election, the IRA declares a ceasefire, the first UK National Lottery takes place, 0.5% of the UK population now have access to the internet, new Sunday trading laws allow shops to open on a Sunday in the UK, intermittent civil wars take place in Rwanda after the assignation of President Habyarimana, Nelson Mandela becomes president of South Africa, Brazil wins 1994 World Cup in America, OJ Simpson flees police in his car, Lisa Marie Presley marries Michael Jackson and Kurt Cobain commits suicide. The films Pulp Fiction, Four Weddings and a Funeral and the Shawshank Redemption are all released. I turn 18 years old and I guess, I officially became an adult (still waiting to actually become one though).

Oh my God, this has to be another of my favourite years this week. There were so many good tunes this year and I had to narrow this list down from about 30 songs. It was quite the impossible task. Regulars such as Blur, Tori and Kylie appear again, but there’s quite a few first appearances too. Here’s my 10 favourite songs from 1994 in no particular order.

1. Sure Shot by Beastie Boys 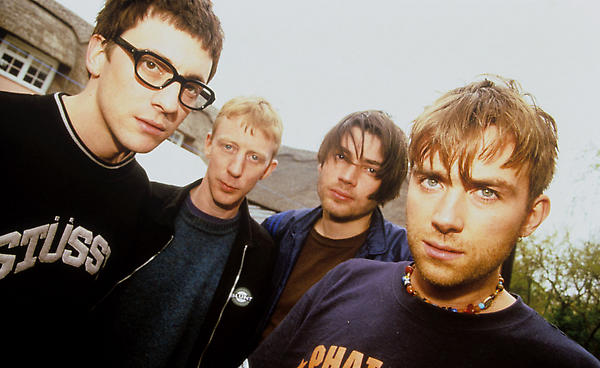 7. Confide in Me by Kylie Minogue

9. Stay Another Day by East 17 (this song was released around the time I split up with a boyfriend, so it had me crying every time I heard it. Years down the line I found out that Tony Mortimer wrote it about his brother’s death, so now I still have problems listening to it without feeling emotional. On a lighter note, the video is worth watching just for the lads’ earnest performance in it) 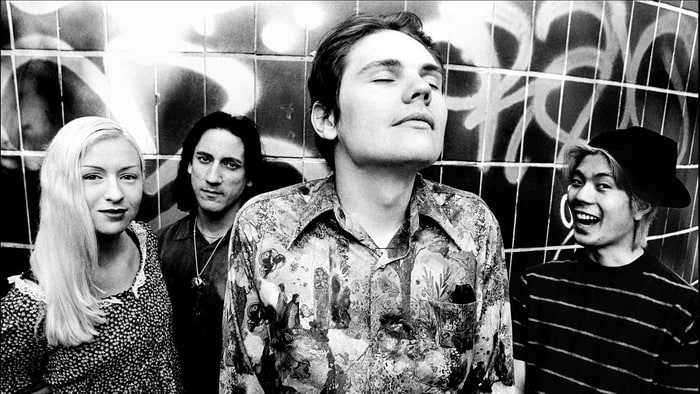 Whilst Tori and Kylie are close runners up, it’s the Smashing Pumpkins* that are my favourites this week. Which is yours?

*I chose the Smashing Pumpkins as not only is it a fantastic song, but it also profoundly reminds me of a friend who I sadly lost in 1994 around the time of the song’s release. I just wanted to mention this as a loving tribute to her.