Every Friday, I’m publishing my top ten songs from a single year and this week it’s the turn of 1990. Oh yes, I welcome you to the Nineties! 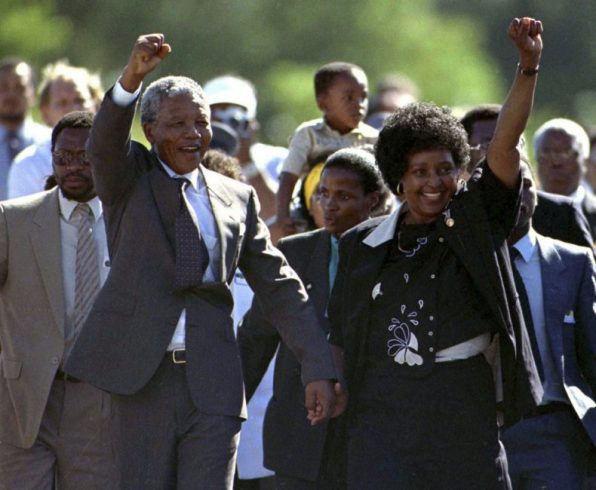 OK brace yourself, the news doesn’t really get any better during this year. In 1990, hurricane force winds kill over 50 people in the UK, the IRA bomb Leicester city injuring 3 people, Princess Eugenie is born, riots opposing the Poll Tax take place across London, four soldiers are killed by an IRA bomb in County Down, riots take place in Strangeway prison which then prompts riots to take place in other prisons across the UK, an army recruit is shot dead and two others are injured by an IRA gunman in Staffordshire, an IRA bomb explodes at the base of the London Stock Exchange building, an IRA car bomb kills a British MP, British hostages in Iraq are paraded on TV, the whole of the UK enters a recession, Margaret Thatcher announces her resignation as Leader of the Conservative party and therefore as Prime Minister- she was the longest serving Prime Minister of the 20th Century, John Major becomes Prime Minister, Channel Tunnel workers from the UK and France meet establishing land connection between the UK and mainland Europe for the first time in 8,000 years, Roald Dahl dies at 74, Tim Berners-Lee publishes his proposal for the World Wide Web, the demolition of the Berlin Wall officially begins and East & West Germany are reunited, a stampede of religious pilgrims in Mecca leaves 1,400 people dead, a fire in an illegal social club in New York kills 87 people, an earthquake in the Philippines kills over 1,600 people, Twin Peaks premiers on TV and Nelson Mandela is released from prison (see something good DID happen in 1990). The films Ghost, Misery, Home Alone and Goodfellas are released. I turn 14 years old.

Oh and also, in case you’re all wondering, this is what I looked like in 1990 and I think we can all agree that I was quite the catch: 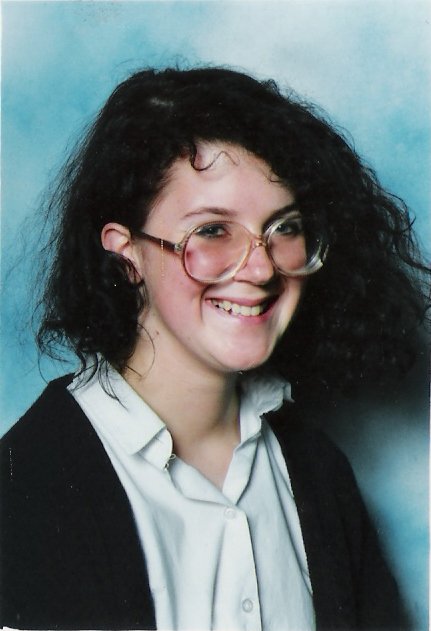 Can anybody tell me why I couldn’t get a boyfriend in 1990?

So this week, I give you not one, but two female British rappers (yep Brits can rap, a post on British rap is literally brewing as you read this post). Also, our George makes another appearance (as does Madge and our Kylie). The nineties are here and they’re looking mighty fine. 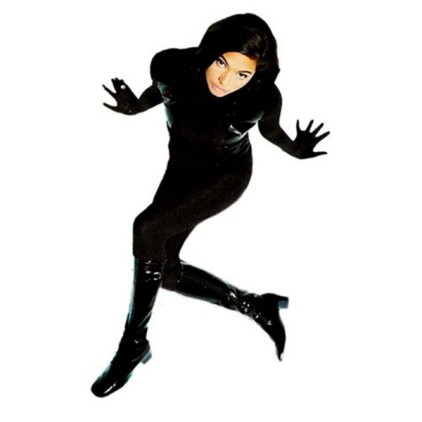 2. Step Back in Time by Kylie Minogue

3. Dub Be Good To Me by Beats International

9. Hold On by Wilson Philips 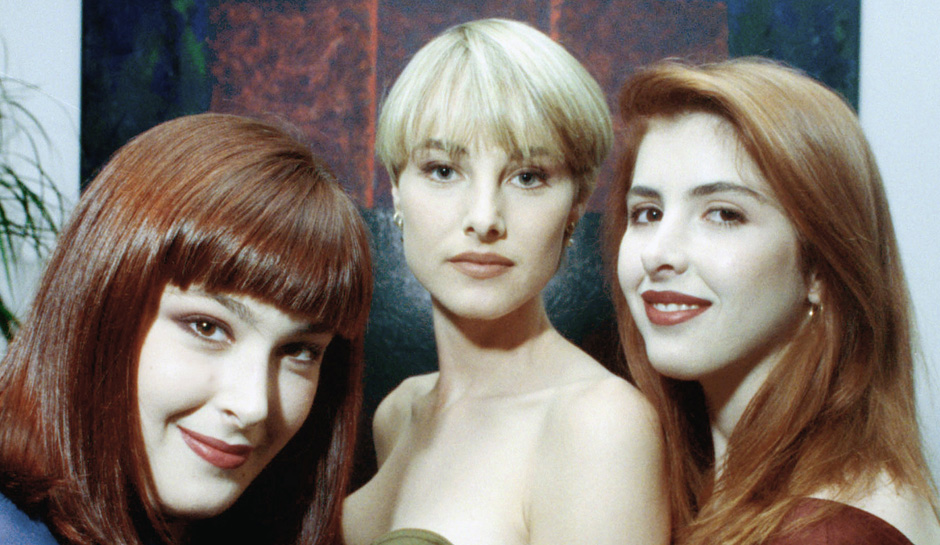 10. Nothing Compares 2 U by Sinead O’Connor

So, whilst Madge and Beats International are very close runners up, it’s Battersea’s finest Monie Love that is my absolute favourite. I can still do the whole rap word perfectly (this may come as a surprise to you, but despite all of my many, MANY talents- I can’t actually rap). So, pray tell me, which is your 1990 favourite?