Every Friday, I’m publishing my top ten songs from a single year and this week it’s the turn of 1962. 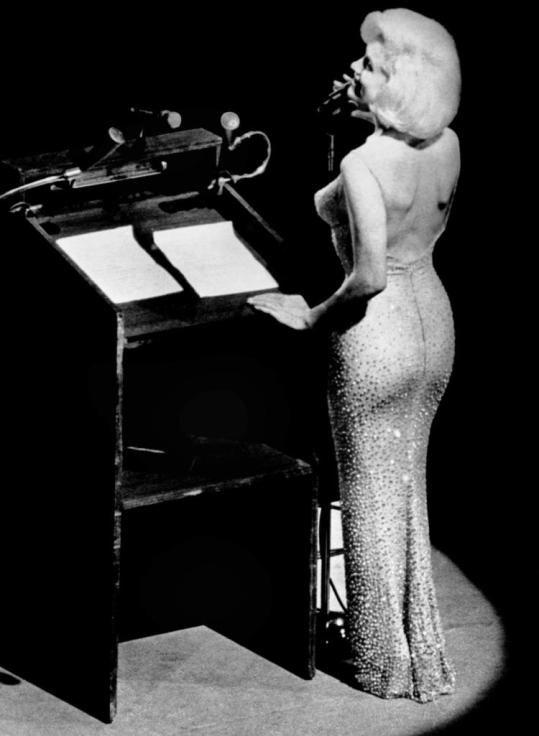 In 1962, Ipswich Town win the Football League First Division title, the last trolleybuses run in London, the UK’s first legal casino opens in Brighton, The Beatles play their first session at Abbey Road Studios, a heavy smog develops over London, the Rolling Stones make their debut at the Marquee Club, London, Jamaica gains independence, Trinidad and Tobago also gains independence, the Beatles first single Love Me Do is released, Uganda gains independence, the world’s first successful hip replacement takes place at a hospital in Wigan, John Glenn becomes the first American to orbit the earth, Marilyn Monroe sings Happy Birthday to JFK, James Meredith became the first black student to enrol at the University of Mississippi despite protests becoming a pioneer of the Civil Rights Movement, Marilyn Monroe dies of an overdose at the age of 36, Algeria gains independence and the films Lawrence of Arabia, Whatever Happened to Baby Jane?, To Kill a Mockingbird, Cape Fear and the first James Bond film Dr No are released.

So, the 60s just seems to be getting stronger with each passing year. I’m really starting to think I was born in the wrong decade. I’m also very aware that this week’s playlist looks a tad like the Dirty Dancing soundtrack (okay there’s just 3 songs that featured in the film are in this week’s list). Spotify playlist at the end as always.

1. Green Onions by Booker T and the MGs

3. Love Me Do by the Beatles

4. Do You Love Me? by the Contours 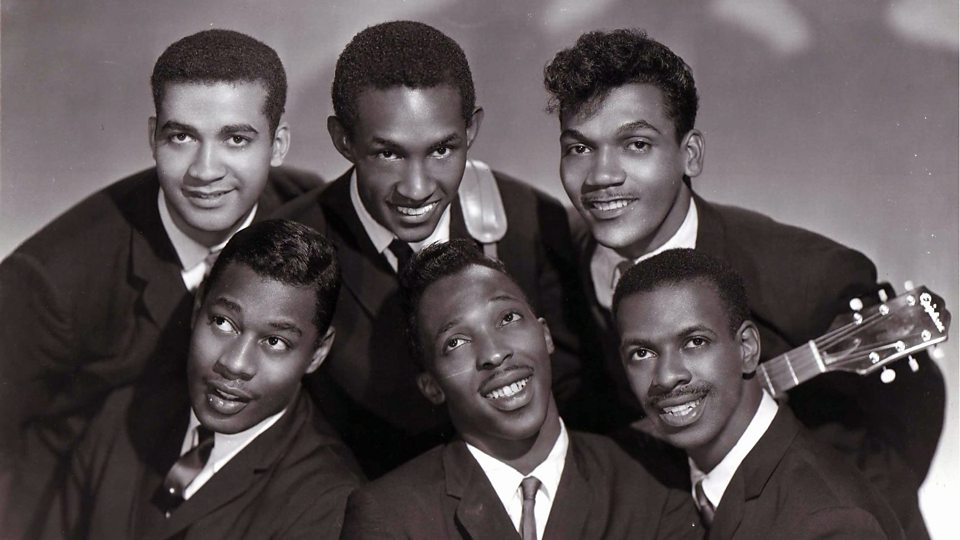 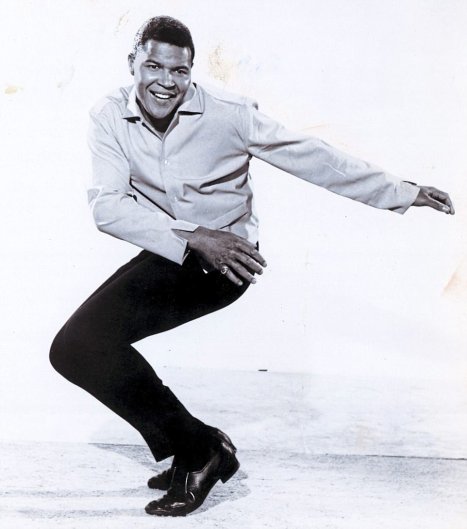 6. My Baby Just Cares For Me by Nina Simone 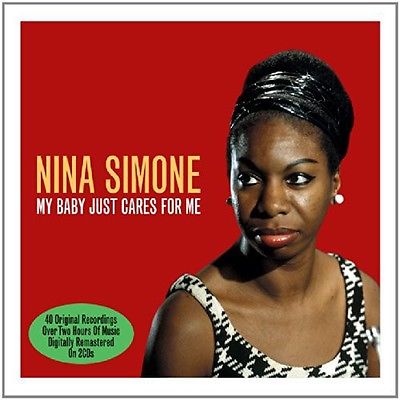 7. The Locomotion by Little Eva 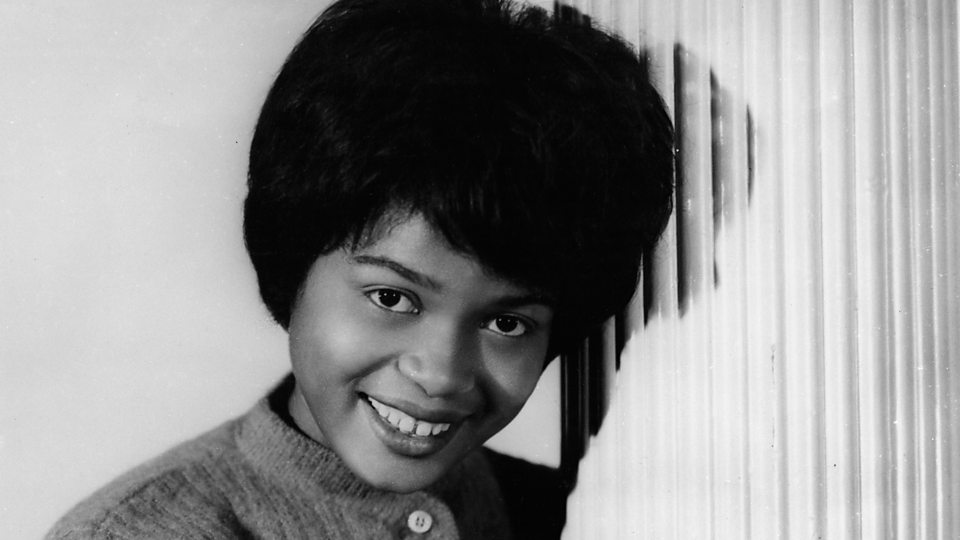 8. Let There Be Love by Nat King Cole 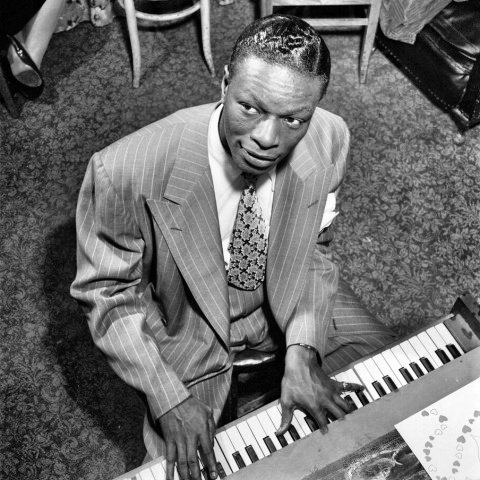 9. These Arms of Mine by Otis Redding

10. What Now My Love by Shirley Bassey

Oh get lost, as if I can pick a favourite out of this lot. These Arms of Mine is beautiful, Let’s Twist Again is a brilliant perfect pop tune, then there’s Nina, the Beatles and Nat King Cole not to mention Green Onions which has got to be the coolest track ever. Fine, ok…I’ve thought long and hard and my favourite this week is Nina followed closely by Otis and Chubby. Are you more decisive than me? If so, which is your favourite?