Every Friday, I’m publishing my top ten songs from a single year and this week it’s the turn of 1967.

Mick Jagger & Keith Richards arrested for possession of illegal drugs. Neither of them spent more than a day in prison despite their sentencing.

In 1967, was the Summer of Love, which was a social phenomenon that involved thousands of hippies or flower children converging in San Fransisco and other parts of the US and Europe, racing driver Donald Campbell is killed in a crash on Coniston Water in the Lake District trying to break his own speed record, the UK win the Eurovision Song Contest with Sandie Shaw’s performance of Puppet on a String– it was the first song in the English language to win the contest, the Beatles release their album Sgt Pepper’s Lonely Heart Club Band, Keith Richards of the Rolling Stones is arrested and jailed for a year for drug possession and Mick Jagger is jailed for 3 months, the first colour television broadcasts take place, private acts of consensual male homosexuality are decriminalised, English road cyclist Tom Simpson dies of exhaustion during the Tour de France, the Concorde was unveiled in France, Arab forces attack Israel beginning the Yom Kippur War where the Arab forces were defeated and Israel took possession of additional territory, Muhammad Ali is stripped of his heavyweight title for refusing induction into US army, United Kingdom and Ireland apply officially for EEC membership, Otis Redding tragically dies in a plane crash aged only 26 years old, the films The Graduate, Cool Hand Luke, the Jungle Book, The Dirty Dozen, Bonnie and Clyde and Belle de Jour are all released.

The 60s are most definitely swinging now. This week’s list features two of my all-time favourite singers- Aretha and Otis. If you get a chance, I strongly recommend watching both of the videos below. They were both such amazing singers and performers and these videos capture this perfectly. Also, this week begs the question, will the Beatles be my most featured artist across all of these top ten tunes lists? Beating Madonna? Maybe…Anyway, here’s my top ten tunes from 1967, in no particular order. 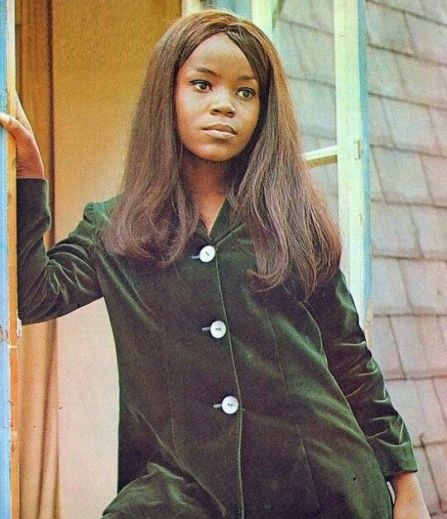 2. Respect by Aretha Franklin (one of my favourite clips of Queen Aretha performing. Also, in 1967 she released 6 amazing singles and it was almost arbitrary which one I picked) 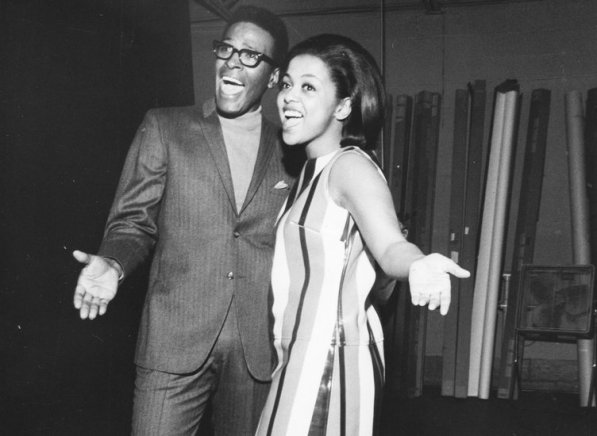 5. Daydream Believer by the Monkees

6. People Are Strange by the Doors 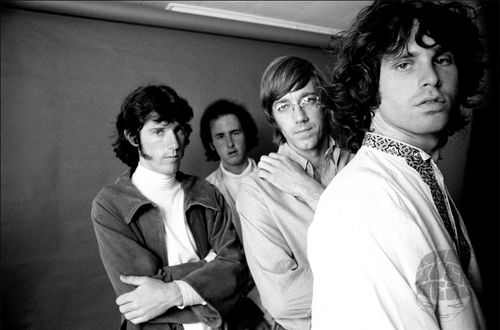 9. Hello, Goodbye by the Beatles 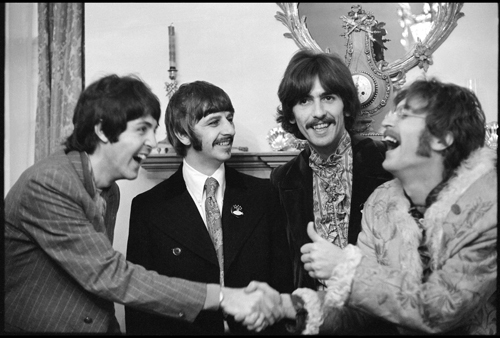 10. Try a Little Tenderness by Otis Redding (try watching this without a tear in your eye, whilst remembering he died the day after this was recorded at only 26 years old)

Of course, this week my favourite is Queen Aretha, but Love Affair & Otis are a verrrrrrry close second. Let me know which of these tracks from 1967 is your favourite.