Every Friday, I’m publishing my top ten songs from a single year and this week it’s the turn of 1961. 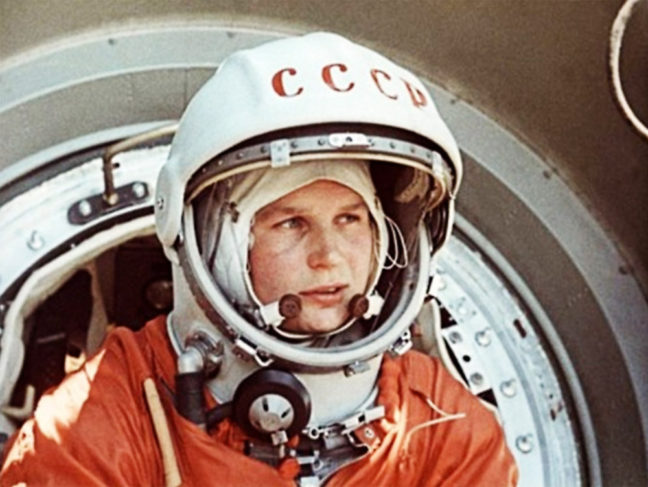 In 1961, the farthing ceases to be legal tender, the Beatles perform at the legendary Cavern Club in Liverpool for the first time, Sierra Leone gains independence from the UK, betting shops become legal, the act of suicide is decriminalised, the first Mothercare store is opened, police arrest over 1,300 people during a CND rally in London, a volcanic eruption on the South Atlantic British territory Tristan de Cunha causes the entire island population to be evacuated and rehomed in…Surrey, the first edition of Private Eye is published, birth control pills first become available on the NHS, the border between East and West Germany closes and the construction of the Berlin Wall starts, Yuri Gagarin becomes the first man in space, US Cuban exiles and the CIA attempts and fails to overthrow Fidel Castro, John F Kennedy is inaugurated as the new US President, the USSR tests the largest nuclear bomb ever and America is instructed to build bomb shelters by Kennedy, South Africa becomes an independent republic and the films Breakfast at Tiffany’s, West Side Story, The Misfits, The Parent Trap and Babes in Toyland are all released.

What a year! I love 1961 for music, lots of strong choices. Here they are, in no particular order. Spotify playlist at the end as per.

1. At Last by Etta James

2. Will You Love Me Tomorrow by the Shirelles

3. Blue Moon by the Marcels 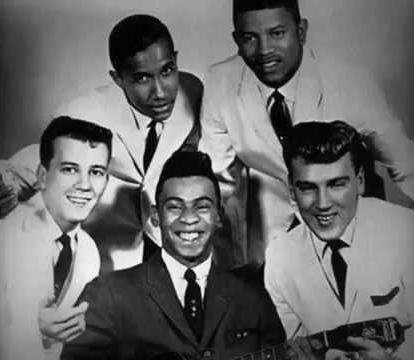 5. September in the Rain by Dinah Washington

7. Take Good Care of My Baby by Bobby Vee 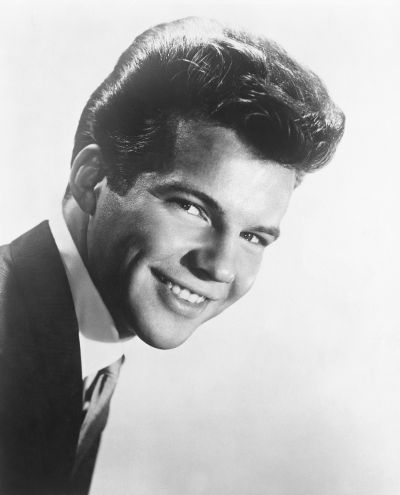 8. Save the Last Dance For Me by the Drifters 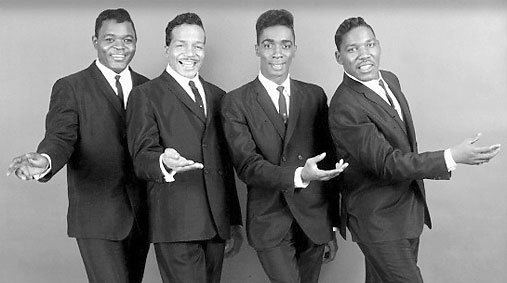 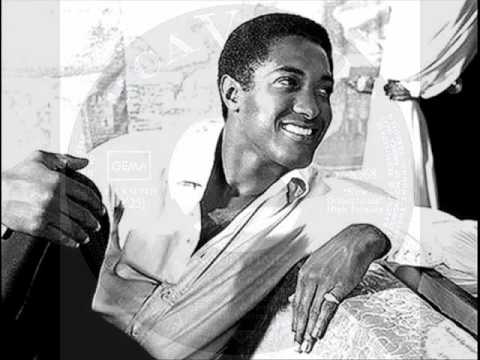 While At Last is a stunner, it’s Ray Charles that’s my favourite this week. Let me know below, which one is yours.