Every Friday, I’m publishing my top ten songs from a single year and this week it’s the turn of 2006.

In 2006, a whale is discovered in the River Thames in London, the football World Cup takes place in Germany, TV presenter Richard Hammond suffers a series brain injury when the jet-powered car he’s driving crashes whilst filming for Top Gear, in London Russian secret service agent Alexander Litvinenko is poisoned and dies, a tornado hits London, a series of murders take place in Ipswich– all the victims are female prostitutes, a man is later arrested and charged for the murders, Hogmanay in Edinburgh and Glasgow are cancelled due to bad weather (I know- I was there in Edinburgh!), Saddam Hussein is charged wth crimes against humanity and is sentenced to death by hanging, over 160 people are killed when seven bombs are detonated on trains in Mumbai, India and Montenegro and Serbia split and gain independence. The films Casino Royale, The Departed, Little Miss Sunshine, Night at the Museum, Volver, This is England and The Queen are all released. I celebrate my 30th Birthday.

Is this the right time to tell you that in 2006, I did an impromtu audition for Baz Luhrmann. I mean, he didn’t ask me to, but I did anyway. I was in Sydney as my better half was working at the Opera House and there was absolutely no way he was going to have fun without me over there. One night we got invited to the opening night of the Sydney Film Festival. I got verrrrrrr drunk on free champagne and myself and an actress that was in the show my husband was working on, discovered that Baz was at this party. We decided it would be a really good idea to go and audition for him. Yeah. At a party. Whilst very drunk. Uninvited. I don’t quite remember what happened, only that the “audition” involved a song and dance routine. That Baz Luhrmann look embarrassed (WHY?! We were being so cool). That I smashed my champagne glass and continued to drink from it. And that shortly afterwards someone suggested to my husband that it was time to take me home. I am nothing, but classy. ANYWAY. I absolutely love this year. It contains lots of fun pop, a heartbreaking tune and one of my all time favourite songs. So in no particular order, here’s my top ten tunes from 2006. Spotify playlist at the end as per.

1. Ain’t No Other Man by Christina Aguilera 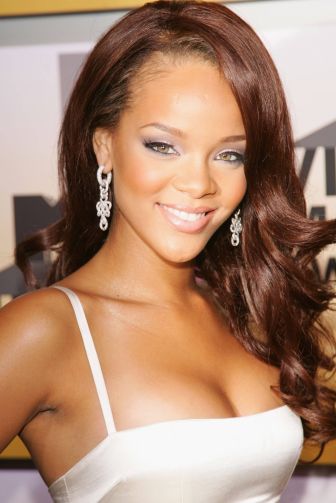 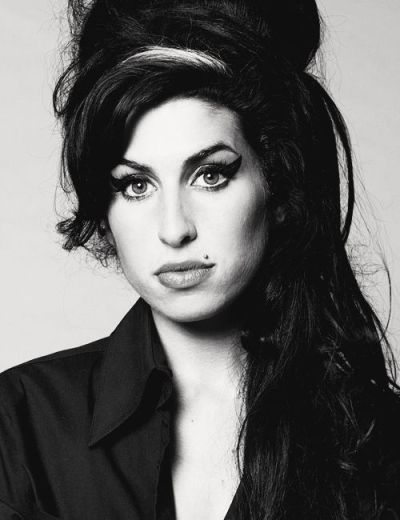 5. Standing in the Way of Control by The Gossip 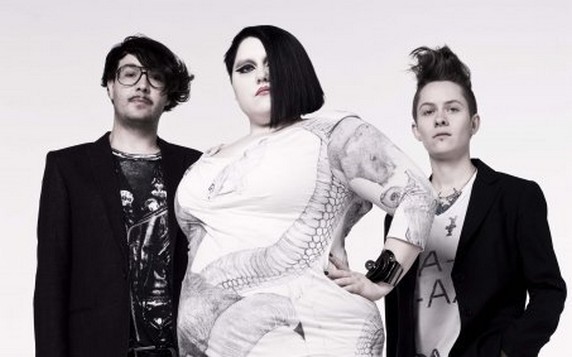 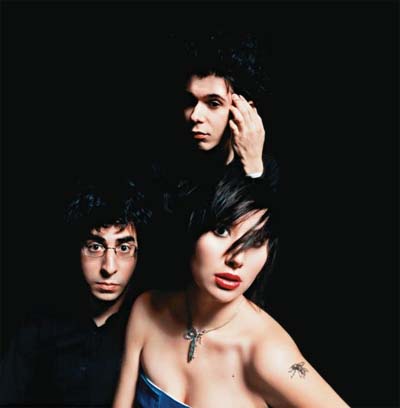 7. Us by Regina Spektor 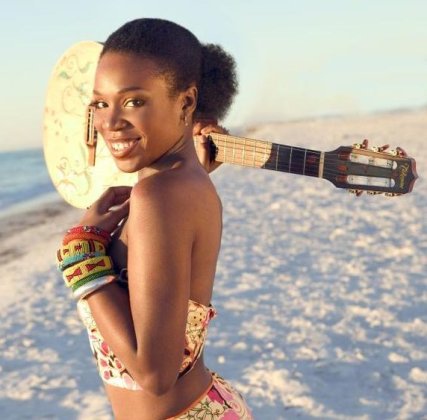 It’s been a while since I put a photo of myself up on these posts, here’s me on my 30th Birthday.

This week my favourite has to be Us by Regina Spector as that’s the song that I walked down the aisle to (but this wasn’t the year I got married). So, please tell me which of these songs you love the most.